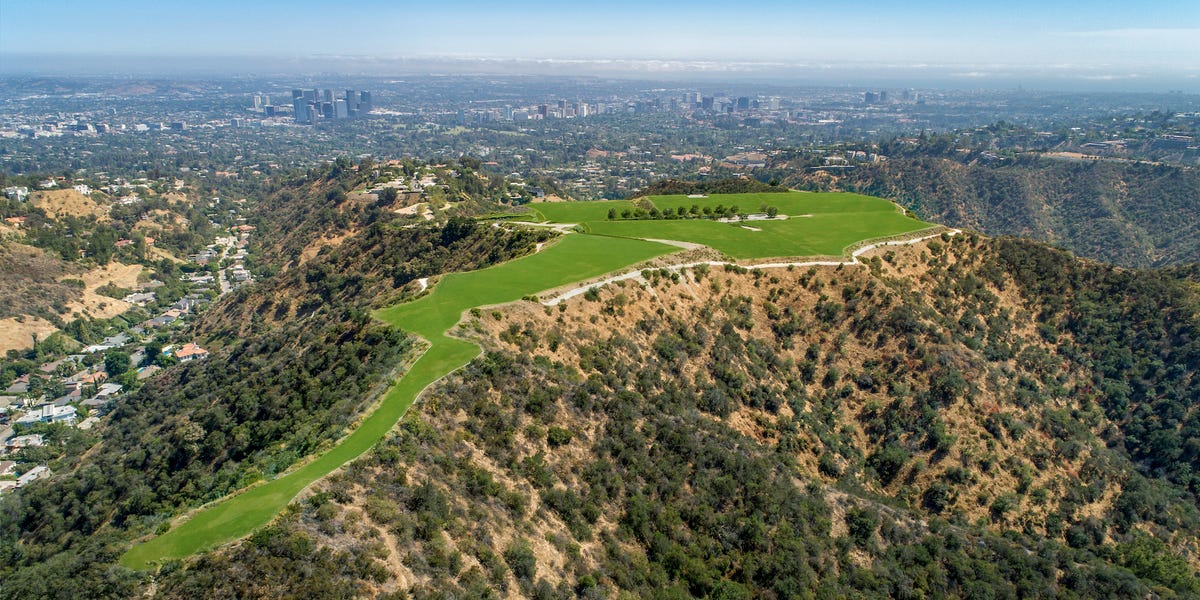 Federal authorities have moved to seize the 157-acre mountain that sits at the highest peak in Beverly Hills, California, reported NBC Los Angeles.

The property, which towers over Los Angeles, sold at a foreclosure auction for $100,000 in August 2019 after bouncing around the market for years. Originally listed for $1 billion, it received a whopping $350 million price chop in February 2019, boasting a diminished — but still significant — $650 million price tag.

But at least part of the funds that paid for “The Mountain” were allegedly embezzled by ex-Kuwaiti officials, according to NBC Los Angeles. The ex-officials allegedly transferred over $100 million of Kuwaiti public funds into bank accounts opened through the defense ministry’s London office under the pretense that some of these transfers were for military purposes, according to court filings.

In reality, the funds were actually transferred to “California entities,” per the filings. They were then put toward The Mountain, as well as other real estate, a private jet, a yacht, and additional assets. US prosecutors are hoping to recover at least $104 million.

At the time of the purchase, court filings showed there is $200 million worth of debt on the property, reported The Wall Street Journal’s Katherine Clarke, partly because of late fees and interest. No other bidders showed up at the auction, as they would have had to pay the debt, Ronald Richards, a lawyer representing one of the former owners, told The Journal.

Read on for a closer look at the sprawling property, its history, and what owners could do with the land.