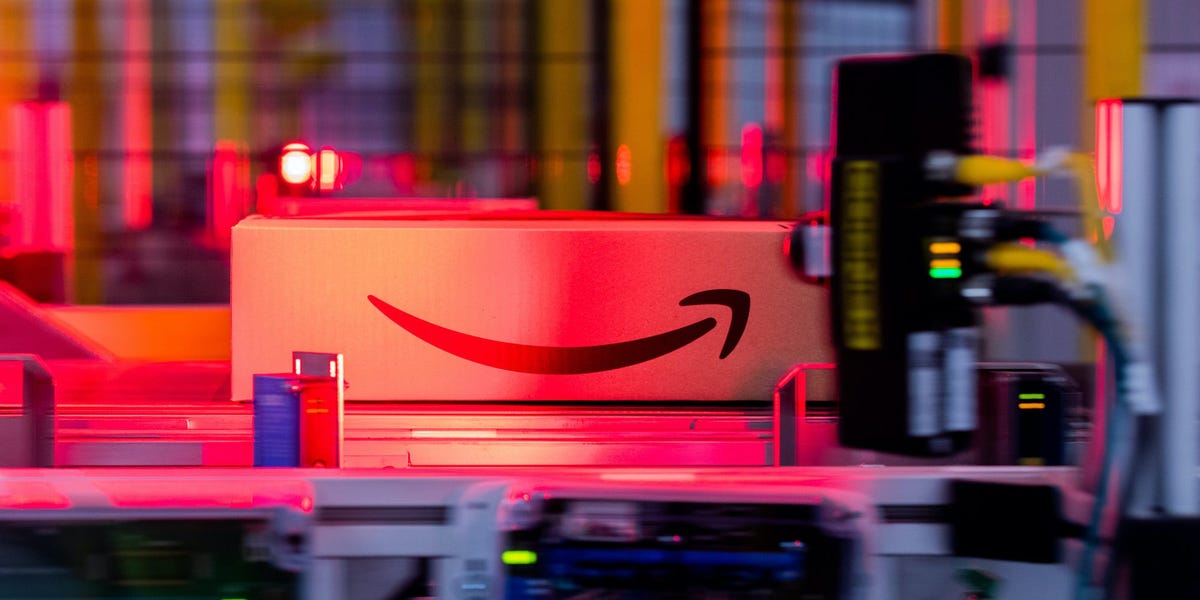 A bipartisan group of lawmakers is probing Amazon for its continued sale of a food preservative reportedly used to aid suicides.

Seven members of the US House of Representatives pressed Amazon CEO Andy Jassy for answers this week regarding the company’s sale of the chemical compound, The New York Times first reported. In a letter sent to the top executive, the legislators asked for details about suicides reported to be tied to the product, as well as for information on how Amazon is addressing the dangers of the preservative and complaints demanding it be pulled from the site.

The Times identified 10 people who died by suicide using the compound after purchasing it on Amazon in the past two years. Enough individuals bought the preservative to attempt suicide that the company’s algorithm started recommending other products buyers often purchased in tandem with the chemical for that reason, the Times reported.

In their letter, the lawmakers wrote that the ease and speed of purchasing the product on Amazon was a “grave concern.”

“When a person is having suicidal thoughts, limiting fast access to methods by which to die can make the difference between life and death,” they wrote, according to CNET, which viewed a copy of the letter.

Amazon did not immediately respond to Insider’s request for comment. In a statement to Gizmodo, a company spokesperson said Amazon extends its “deepest condolences to the families and loved ones personally affected by suicide” and clarified the product’s wider use.

“[The chemical] is commonly used to preserve foods such as meats and fish, and can also be used in laboratories as a reagent,” the spokesperson said. “It is a widely available product offered by retailers, and unfortunately, like many products, it can be misused.”

If you or someone you know is struggling with

or has had thoughts of harming themselves or taking their own life, get help. The National Suicide Prevention Lifeline (1-800-273-8255) provides 24/7, free, confidential support for people in distress, as well as best practices for professionals and resources to aid in prevention and crisis situations.