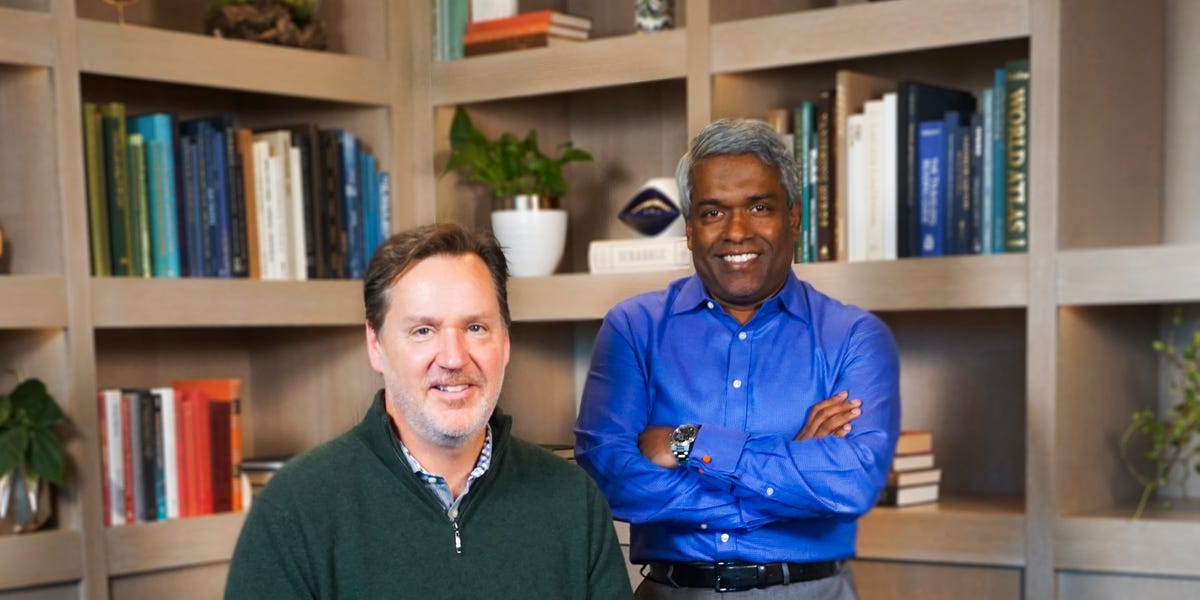 The president and CEO of the data analytics company Looker, which Google Cloud acquired for $2.4 billion in 2020, has left the company, Insider has learned.

Frank Bien, who became the vice president of Looker at Google Cloud after its acquisition, left the company in February, according to a recent update to his LinkedIn profile. Bien left shortly before Google Cloud laid off dozens of its support staff earlier this month. Many of the people impacted by these layoffs were part of Looker.

“We can confirm that Frank Bien is no longer with Google Cloud,” a Google spokesperson told Insider in a statement. “We appreciate his contributions and wish him all the best in his next endeavor.”

Google Cloud first announced in 2019 that it would acquire Looker, which builds software that competes with products like Domo, Salesforce’s Tableau, Microsoft’s Power BI and Amazon’s QuickSight. The deal represented the first major acquisition under Kurian, who took over Google Cloud from his predecessor Diane Greene in 2018.

The layoffs caused a lot of blowback from employees, who grilled Cloud leaders during a town hall earlier this month and accused them of eroding employees’ trust. It also bubbled up to Google’s company-wide all-hands, known as TGIF, with one of the most popular questions asking whether the cuts were “antithetical to Cloud’s push into Enterprise.”

Got a tip about Google Cloud? Contact reporter Rosalie Chan via email at [email protected], Signal at 646.376.6106, Telegram at @rosaliechan, or Twitter DM at @rosaliechan17. (PR pitches by email only, please.) Other types of secure messaging available upon request.

Got a tip about Google? Contact reporter Hugh Langley at [email protected] or on the encrypted messaging apps Signal and Telegram at +1 (628) 228-1836. Check out Insider’s source guide for suggestions on how to share information securely.