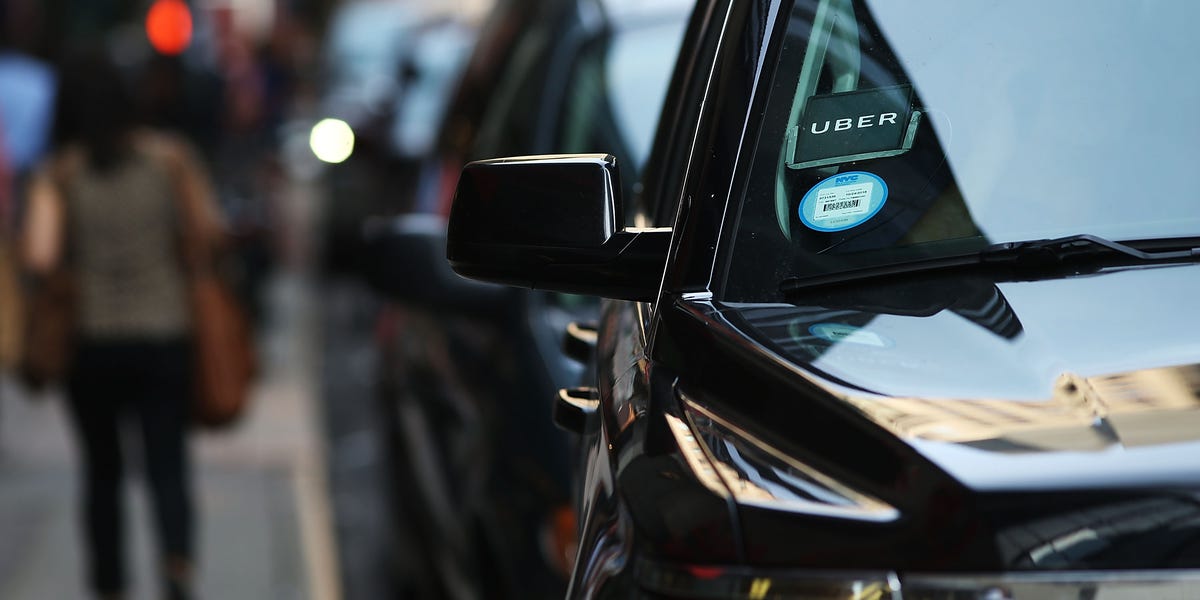 A Massachusetts man is suing Uber for $63 million after a trip he booked with the ride-hailing service ended in a crash that left him paralyzed for life.

William Good filed the lawsuit Tuesday, alleging Uber was negligent in hiring his driver, whom he says has an “alarming” driving history that includes at least 20 citations. The Boston Globe first reported the news.

Good used Uber on April 30, 2021, to get a ride home from the restaurant where he worked, according to the complaint. His driver’s speed was “so fast as to be noticeably frightening” and the vehicle crashed into a parked car, the complaint says.

Good hit his head on the passenger seat’s headrest, slumped over, and “knew immediately he was paralyzed.” The 31-year-old sustained injuries that will leave him a quadriplegic for life.

“It’s a level of incapability that I’m at,” Good told The Boston Globe. “That was kind of the real heartbreak part, just coming to terms with these things I hadn’t thought of yet.”

The Uber driver’s record shows at least 20 driving citations dating back to 1996, including some for failure to stop or yield, and he was previously required by the state to take a driver re-training course, according to the lawsuit.

“Uber knew or should have known that [the defendant] posed an unreasonable risk to riders in his vehicle, including Plaintiff Good, as well as other drivers, pedestrians and cyclists, given his extensive driving history and prior driver re-training,” the lawsuit says. “Under no circumstances should [he] have been hired as a professional driver by the Defendant Uber.”

Uber declined to comment due to pending litigation but told Insider that potential drivers in Massachusetts go through a two-part screening that checks their motor vehicle records and criminal offenses at the local, state, and federal level, and involves a state-managed background check. Uber said drivers are re-screened at least every six months.

Good is seeking a jury trial and $63 million in damages for extraordinary pain and suffering; permanent disability; loss of enjoyment of life; physical, mental, and emotional injuries; and medical, psychological, financial, and economic damages.