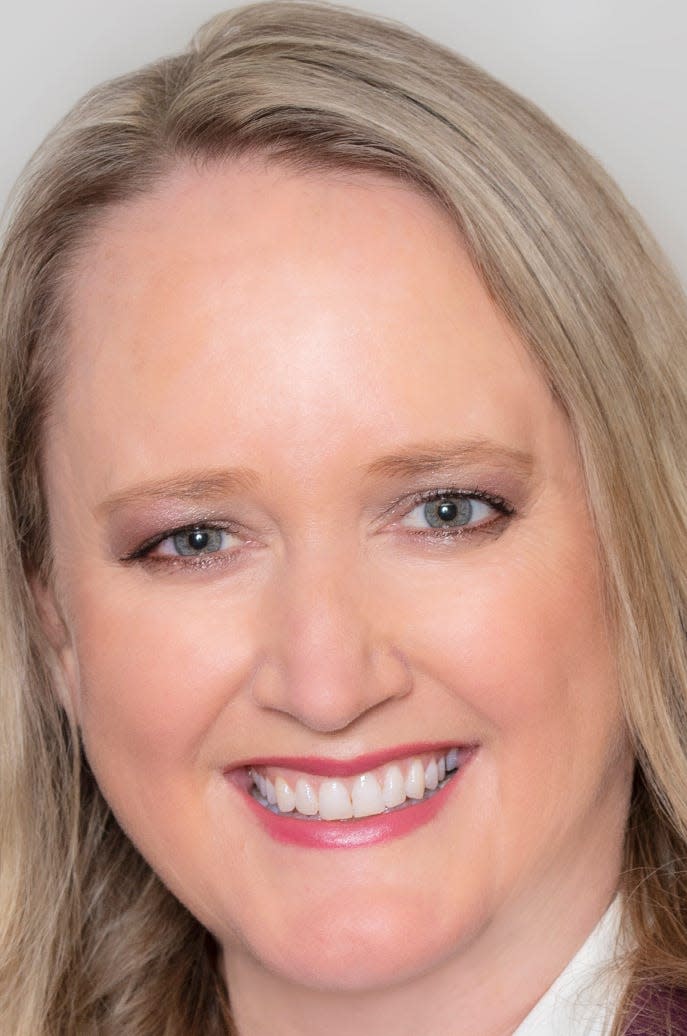 Here’s a look at promotions, hirings, movers and newsmakers in the Memphis area business scene:

John Schorge joined the College of Medicine at the University of Tennessee Health Science Center as the chair of Obstetrics and Gynecology. He comes from Tufts Medical Center in Boston. As OB/GYN chair and gynecologic oncologist, Schorge is working with Regional One Health (ROH) to help development of its cancer program and also will oversee the obstetrics side of the department, a unit caring for some of the most-complex pregnancy cases in the region. He earned his medical degree from Vanderbilt University. His most recent leadership positions include division chief of Gynecologic Oncology in the Department of Obstetrics and Gynecology at Tufts Medical Center and associate director for Cancer Operations at Tufts Cancer Center.

The Seam, a provider of food and agribusiness software and commodity trading solutions, named Rex Vandiver as platform manager of Peanuts, a leadership role created to support the organization’s rapidly expanding customer base rooted in this crop. The Seam’s farmer-stock platform, originally launched in 2016, is now servicing eight shelling organizations, three of which were onboarded in 2021. Vandiver joined The Seam in 2017 in customer development. In his new role, he will manage all peanut initiatives for the company,

Dr. Scott Newstok, professor of English and founding director of the Pearce Shakespeare Endowment at Rhodes College, was granted a Fulbright U.S. Scholar Award to teach and research during the 2022 fall semester at the Universidad de Murcia in Murcia, Spain. The Fulbright Program is the U.S. government’s highly prestigious international educational exchange program. Rhodes College is a Fulbright top-producing institution and Newstok will be the third Rhodes professor in a row to receive a Fulbright. As a Fulbright Scholar, Newstok has been invited to join the University of Murcia research group that studies “The Reception of the Works of Shakespeare in Spanish and European Culture,” led by Dr. Keith Gregor, general editor of the book series Shakespeare in European Culture. Newstok’s Fulbright project will examine the Shakespearean adaptations of acclaimed actor and director Orson Welles filmed in Spain.