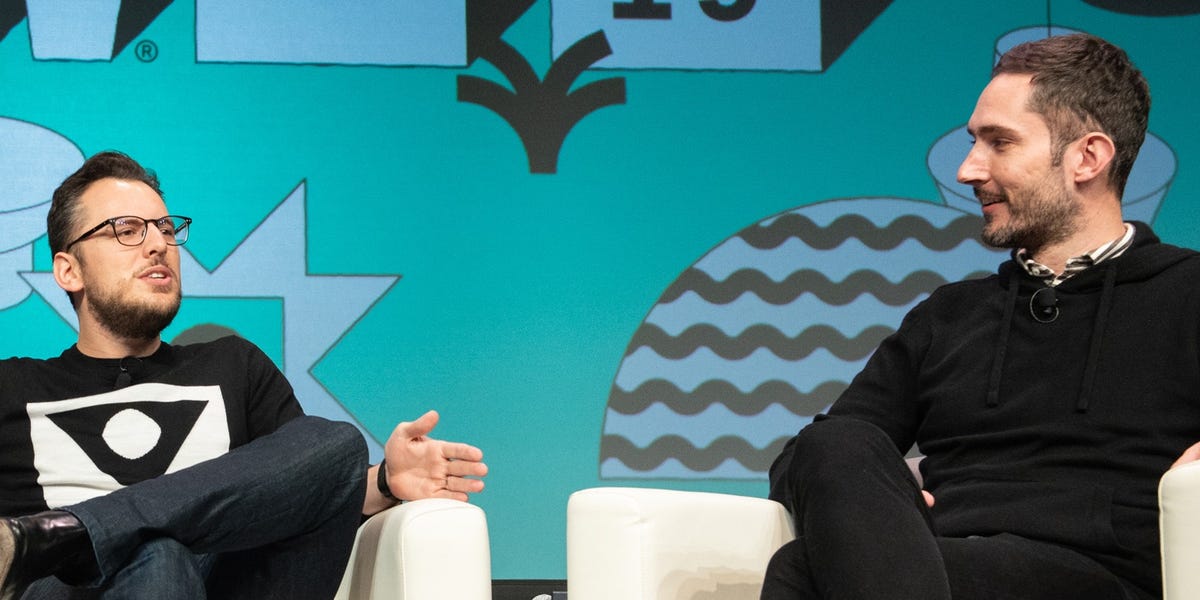 Never-before-seen text messages from 2012 show just how careful Instagram cofounders felt they needed to be in dealing with the “wrath” of Mark Zuckerberg in the months before Facebook acquired the photo-sharing app for $1 billion.

A text exchange between Instagram cofounder Kevin Systrom and early investor Matt Cohler, then a partner at Benchmark, show the two strategizing how much to disclose to Zuckerberg about the photo-sharing app’s future plans, and the cofounders’ decision whether to get acquired or continue on independently. In the text conversation, Systrom voices his concerns to Cohler about possibly sending Zuckerberg into “destroy mode” or encountering “the wrath of Mark” if the Instagram cofounders were to rebuff Facebook’s interest in buying the app.

The text messages were made public Wednesday as Zuckerberg — as well as the CEOs of Apple, Google, and Amazon — appeared in front of the House Judiciary’s antitrust subcommittee to answer lawmakers’ questions about any potential violations of antitrust regulations. The exchange between Systrom and Cohler was just one of a trove of documents the House subcommittee made public during Wednesday’s hearing to demonstrate possible anticompetitive practices by the four big US tech companies.

Although Facebook’s purchases of Instagram in 2012 and WhatsApp in 2014 weren’t challenged at the time, lawmakers at Wednesday’s hearing heavily scrutinized the acquisitions. Some representatives argued that Facebook’s app acquisitions and clones of other platforms’ features — like Snapchat’s Stories and, most recently, TikTok — were evidence of monopolistic or anticompetitive behavior.

By the start of 2012, Facebook was touting that its company comprised 95% of the social media market. However, Instagram was rapidly threatening that lead: In March 2012, Instagram’s average daily users was growing at a rate of more than 1,700% week-over-week and 9.2 million percent month-over-month, according to documents published Wednesday.

But Zuckerberg’s plans to take on Instagram didn’t come as a surprise to the app’s cofounders, as is apparent by the text exchange between Systrom and Cohler. Systrom said he feared turning down an acquisition offer from Facebook would send Zuckerberg into “destroy mode” — a concern that Cohler affirmed.

“Mark doesn’t react emotionally, he reacts based on competition,” Systrom later writes to Cohler. “Bottom line I don’t think we’ll ever escape the wrath of [M]ark. It just depends how long we avoid it.”

In response to questions from Rep. Jerry Nadler at Wednesday’s hearing, Zuckerberg acknowledged the company viewed Instagram “as a competitor and a complement to our services” in 2012. The chair of the big tech hearing, Rep. David Cicilline, later told Axios that Zuckerberg’s testimony proved Facebook displayed “classic monopoly behavior” and should be broke up.

The Facebook CEO also disagreed with lawmakers’ characterization that his conversations with Facebook executives regarding acquisition targets were viewed as a threat “in any way.”