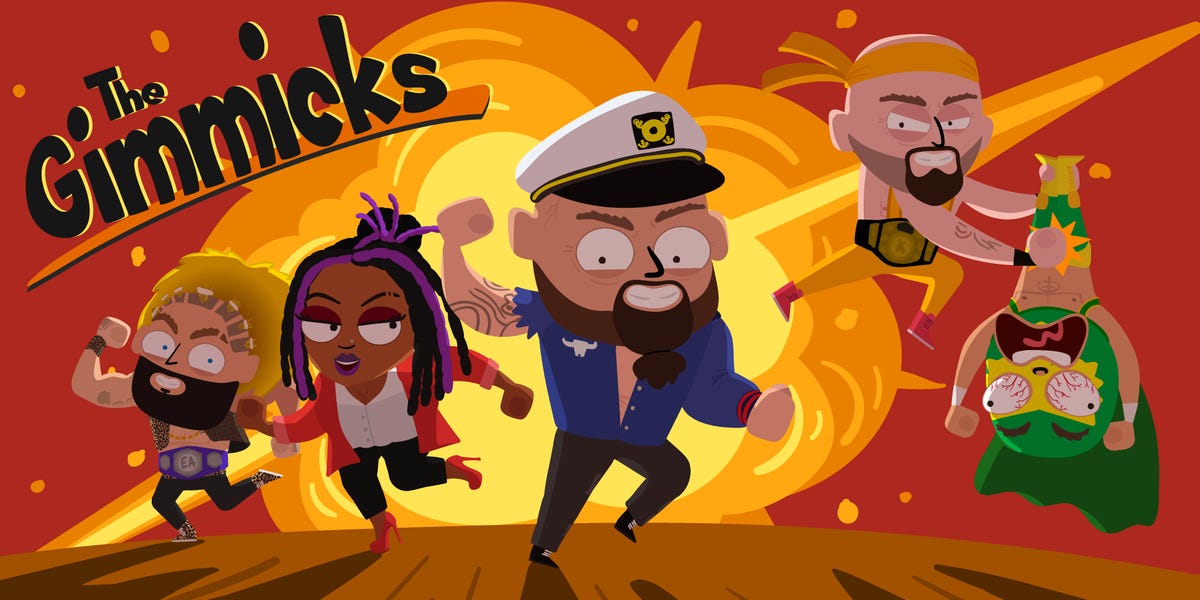 As NFTs continue to permeate the entertainment industry, one animation studio is working with actor and producer Mila Kunis to build a fan community on the blockchain.

Toonstar’s technology allows for turnaround on animation that the company said is 50 times faster than industry standard, giving it the opportunity to react to topical subjects and incorporate fan feedback. Creators will also be able to respond to “The Gimmicks” NFT holders, who will be able to influence the series’ storyline through a vote at the end of each episode.

“Toonstar absolutely gets the ridiculously fast nature of creating in Web3,” said Kunis through a release. “They are able to make animation at unprecedented speed while also managing creative community elements.”

“The Gimmicks” is penned by Dave Ihlenfeld and David Wright (both of “Family Guy” and “Star Treks: Lower Decks” pedigree) and co-produced by Sixth Wall, the digital division and blockchain entertainment arm of Kunis’ Orchard Farm Productions. The all-female crypto group was founded by Kunis alongside three other execs and Sixth Wall CEO Lindsey McInerney.

Toonstar’s co-founders come from an establishment animation background, with John Attanasio and Luisa Huang having spent stints in their lengthy careers at DreamWorks, Disney, and Warner Bros. But having founded Toonstar in 2015 and created content including a show for Snap Discover, the two are now leaning into the next generation of entertainment.

Viewers of “The Gimmicks” who are NFT holders will be able to interact with one another through a social component that lives on the blockchain. Social currency among fans comes in the form of a “DIC punch,” a vulgar-sounding version of a Facebook poke — DIC stands for Decentralized Inclusive Community.

“What’s very unique about that is it’s basically able to capture all of this social engagement, and basically have one place that records it for the community,” Attanasio told Insider. “That’s a first in Web3.”

Attanasio and Huang, who have raised more than $4 million for the animation studio so far, have already built weekly fandom of 300 million views for Toonstar on Snapchat, releasing two new episodes of programming a week; Attanasio describes the Snap channel as “BuzzFeed meets ‘South Park.'”

Toonstar’s initial batch of NFTs will be minted on the Solana blockchain on Friday, March 18, and made available for free; animated short “Gimmicks” episodes will be released every Friday to all NFT holders.

“We want to attract degens — those are the heavy crypto users — but we also want newbies,” said Attanasio. We want to welcome everybody, whether you’re heavy crypto or you’re new to the category.”