Morgan Rutman Resigns From Sculptor’s Board Over CEO Pay 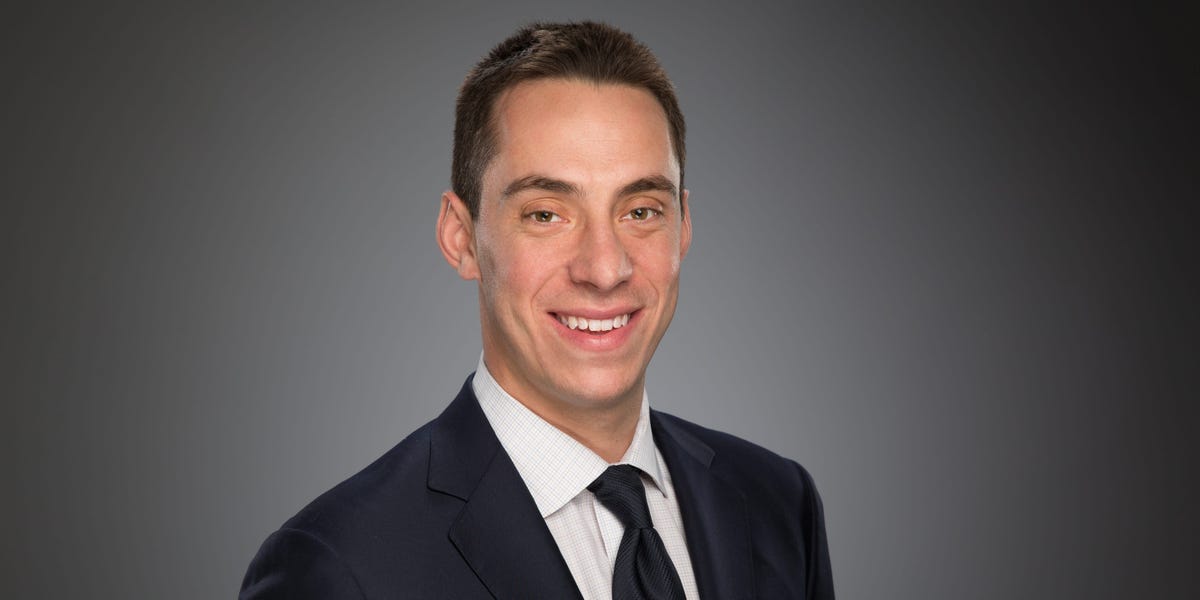 And to think people were gawking at bank CEOs’ pay.

Hedge funds are the realm of billionaires, but thanks to their private structures, there’s not a lot of visibility into the paychecks being collected by the top dogs in the $4 trillion industry. But Sculptor Capital, formerly known as Och-Ziff, is one of the few publicly traded hedge fund managers, and the compensation package for its CEO Jimmy Levin grew so large last year that it caused a board member to resign.

Morgan Rutman — who was nominated to the board by the firm’s former head, billionaire Dan Och — stated in his resignation letter to the board that the “governance failures” by Sculptor’s board have forced him to resign. The main issue is Levin’s paycheck for 2021, which Rutman, citing a consultant’s estimates, said would “almost certainly exceed $100 million” and might get close to $200 million.

This would be at least double what Levin pulled in 2020, when he made more than $50 million as the manager’s CIO, company filings show.

In the SEC filing that includes Rutman’s letter, four independent board members of Sculptor responded, writing that the letter was “filled with significant factual inaccuracies, material omissions and baseless assertions. The response added that the board’s compensation committee held dozens of meetings on Levin’s pay and all independent board members other than Rutman agreed to the package. The firm declined to comment further.

Semler Brossy, the consultant the board used to determine compensation, also told the board that Levin’s equity from his compensation package would provide Levin with an equity interest in Sculptor that would exceed the holdings of founders of Apollo, Blackstone, and KKR, in their respective funds, Rutman’s letter states.

“In spite of these numerous warning flags, the Compensation Committee recommended, and the Board approved, this staggering award,” Rutman wrote.

Sculptor’s master fund returned 5% last year, trailing the average hedge fund manager — which made more than 10% according to Hedge Fund Research — and the firm’s multi-strategy peers. Levin, who is in his 30s, became CEO less than a year ago in April of 2021, taking over for Robert Shafir. He had been serving as the firm’s top investor for years, and was tapped by Och in 2017 as the future CEO before the pair clashed over the company’s balance sheet.

Och, who stepped down as company chairman in 2019, is the company’s largest shareholder, and Rutman in many ways was representing him on the board. Rutman is the president of Willoughby Asset Management, Och’s family office.

“The product of this process is that neither the Compensation Committee nor the Board appears to have meaningfully engaged with the question of how Mr. Levin’s compensation package serves the interests of shareholders,” he wrote.