Movies, TV shows from each decade on Netflix, Hulu, Disney Plus: data 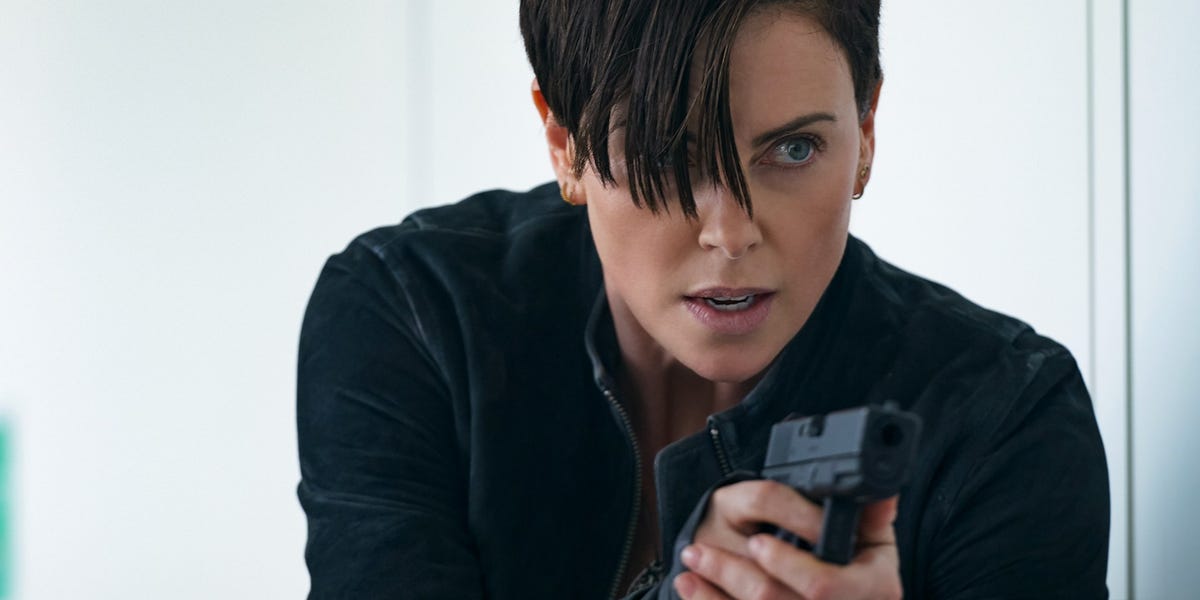 Netflix has spent the last few years building a large collection of content to rival other streaming services. And new data show that a stunning amount of that was released in the last decade.

As of May, 81% of movies and TV shows on Netflix were released in the 2010s and 4% was released this year, according to the research firm Ampere Analysis. Netflix easily topped its streaming competitors in the amount of recent content it has, but that means it’s lacking in older movies and shows.

Netflix’s original content, which it has heavily focused on in recent years, likely boosted those numbers. The service has the most of any streaming service by far with 674 originals, according to streaming search engine Reelgood. HBO Max follows with 190 when taking into account HBO originals.

Hulu followed Netflix in the percentage of content from the last decade it has on the service, with 69% of its movies and shows from the 2010s and 3% from this year.

For fans of the 2000s and 1990s, Disney Plus is the streaming service with the highest percentage of content from that era. 25% of movies and shows on the service were initially released in the 2000s and 13% in the 1990s.

HBO Max, which launched in May, could be the best service for classic Hollywood enthusiasts. 12% of the movies and TV shows on Max were originally released before the 1970s.

Below is how every streamer in the study broke down by decade: