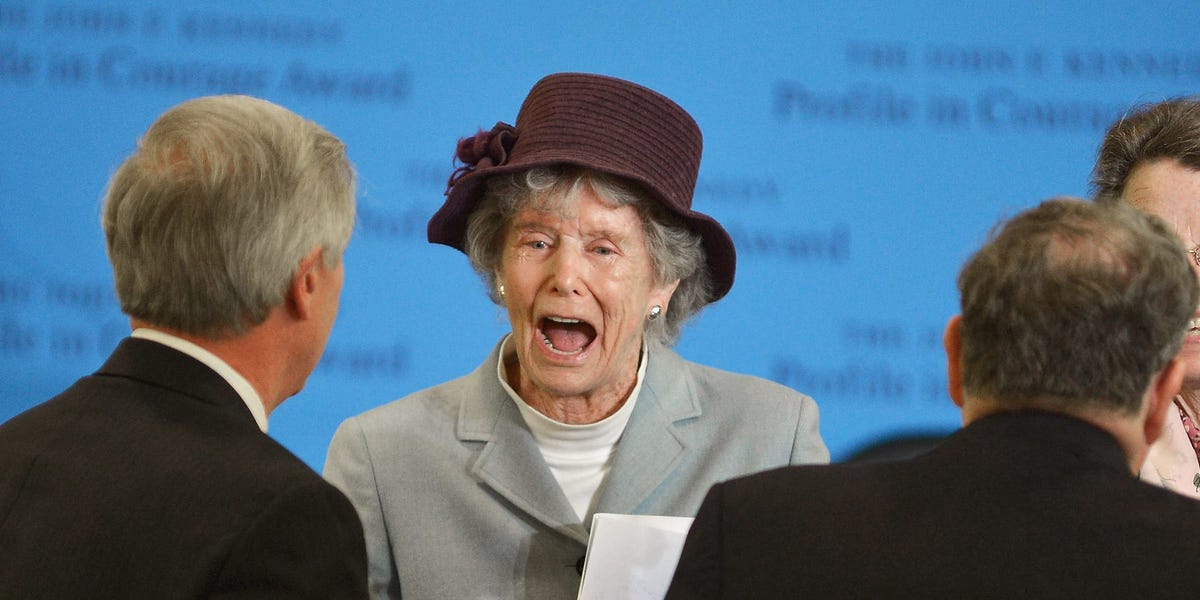 “We are sad to share that President Bush’s beloved sister, Nancy Bush Ellis, has passed away,” a Sunday statement from the George and Barbara Bush foundation read. “Our condolences and prayers are with the Ellis and Bush families as we remember a remarkable woman who brought joy and light to the world.”

Bush Ellis died at an assisted living facility in Concord Massachusetts, The New York Times reported. Her death was the result of complications stemming from COVID-19, the disease caused by the novel coronavirus that has devastated long-term care facilities in the US.

She was hospitalized with COVID-19 at the end of December when she experienced a fever, her son told The New York Times.

Her brother, the 41st US president, died in November 2018, also at the age of 94. Former first lady Barbara Bush died at the age of 92 in April 2018, just several months before her husband.

Despite their conflicting political views, Ellis campaigned for both her brother and her nephew during their respective runs for the Oval Office, the Times reported.