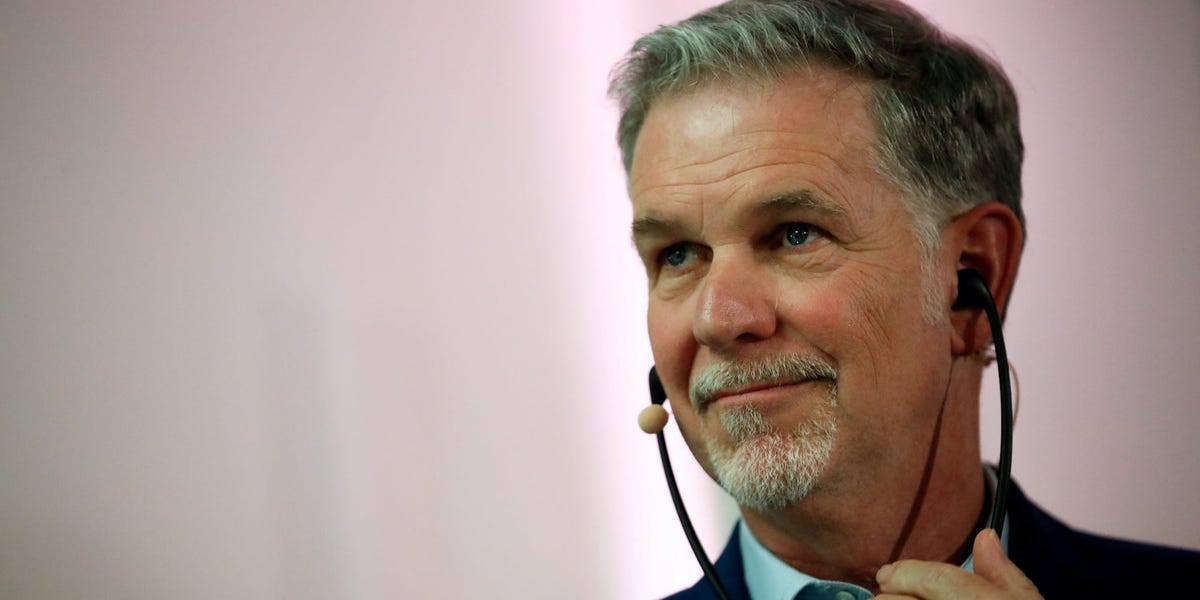 using someone else’s account, you might soon start having to pay — and it could help Netflix add millions of new accounts.

The company announced this week that it will launch a test in three Latin American markets that, among other elements, will prompt Netflix subscribers who have people outside their households using their accounts to pay an additional fee to create up to two add-on accounts for them.

The option will only be available to users on Netflix’s standard and premium plans. It’ll cost subscribers $2.99 more per month to add these extra members in Costa Rica, one of the test markets, and roughly the equivalent in the local currencies in the other two test markets, Chile and Peru. A standard Netflix subscription in Costa Rica currently costs $12.99 per month and the premium plan costs $15.99 per month.

Netflix doesn’t always expand the features it tests, such as its mobile-only plan in India and its free plan in Kenya and Vietnam. But, if Netflix were to expand this particular test, it could help the

service monetize millions of users who may be sharing logins for the service.

The Cowen report said Netflix is “well positioned should they choose to aggressively tamp down on password sharing.”

If we extrapolate that 45% of password-sharing households across Netflix’s US and Canadian subscriber base, which totaled more than 75 million in December, it suggests roughly 33 million Netflix subscribers in those markets share their accounts.

Those subscribers could add as much as $1.2 billion in annual revenue for Netflix, if the company could get them paying a $3 more per month.

Citi analyst Jason Bazinet estimated in March 2021 that US streaming services were missing out on roughly $25 billion in potential revenue each year due to password sharing, and that Netflix accounted for about 25% of that total, or $6 billion.

That said, the upcoming Netflix test is focused on subscribers sharing accounts with users outside of their households, so it probably wouldn’t apply to all of these password sharers. Netflix also recently hiked prices in the US and may not also choose to impose new fees for additional users any time soon.

“We’ll be working to understand the utility of these two features for members in these three countries before making changes anywhere else in the world,” the company said in its announcement.

Netflix’s latest test isn’t the company’s only recent effort to address password sharing on the platform. It began testing last year a prompt that asked users outside of a subscriber’s household to first verify their accounts before accessing the service.

The tests come as Netflix’s subscriber growth has slowed since the pandemic, particularly in markets including the US where Netflix has operated for a long time. Shares of Netflix tumbled in January after the company forecasted that it would add 2.5 million paid subscribers during Q1 2022 — far fewer than Wall Street expected.

The streamer’s growth has also hit speed bumps in Latin America, where it’s testing the option to add additional subscribers to an account. It said in January that the market was facing “macroeconomic strain.”