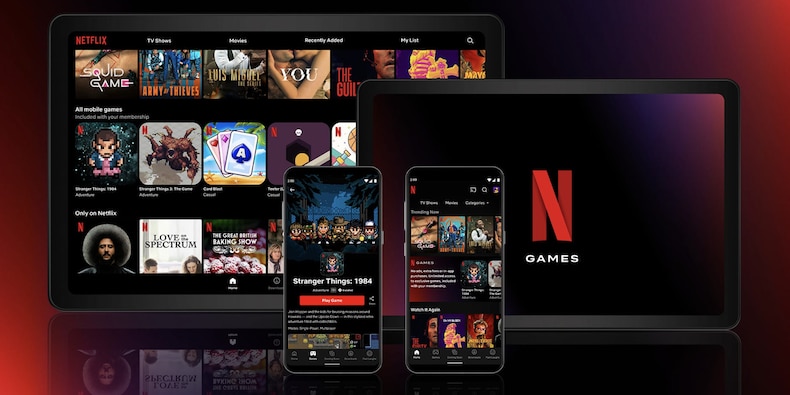 Netflix stock lost a quarter of its value on Friday, with investors showing their disappointment in the streaming entertainment platform’s guidance for subscriber growth.

Kicking off quarterly earnings reports for big tech companies, Netflix said late Thursday it expects to sign up 2.5 million new subscribers in the first quarter of 2022, which is less than the 3.98 million subscribers it added a year earlier. Some Wall Street estimates put first-quarter additions at 6.9 million.

Shares sank 25% to $380 each, its lowest price since April 2020. Year-to-date through Thursday, Netflix stock had lost nearly 16% alongside a broader selloff in tech stocks that’s dragged the Nasdaq Composite into a correction.

“It’s tough to say exactly why our acquisition hasn’t kind of recovered to pre-COVID levels,” CFO Spencer Neumann said during a Thursday call with analysts according to a transcript. “It’s probably a bit of just overall COVID overhang that’s still happening after two years of a global pandemic that we’re still unfortunately not fully out of, some macroeconomic strain in some parts of the world, like Latin America, in particular.”

The company said its first-quarter subscriber guidance reflects a “more back-end weighted content slate” with the second season of period drama “Bridgerton” and its new original film “The Adam Project” each set to launch in March.

For the fourth quarter ended December 31, per-share earnings of $1.33 outstripped expectations of 83 cents a share in a FactSet survey of analysts. The company, whose hits in 2021 included South Korea’s “Squid Game,” posted revenue of $7.71 billion, which was in line with Wall Street’s consensus forecast.

Netflix added a more-than-anticipated 8.28 million subscribers in the fourth quarter.