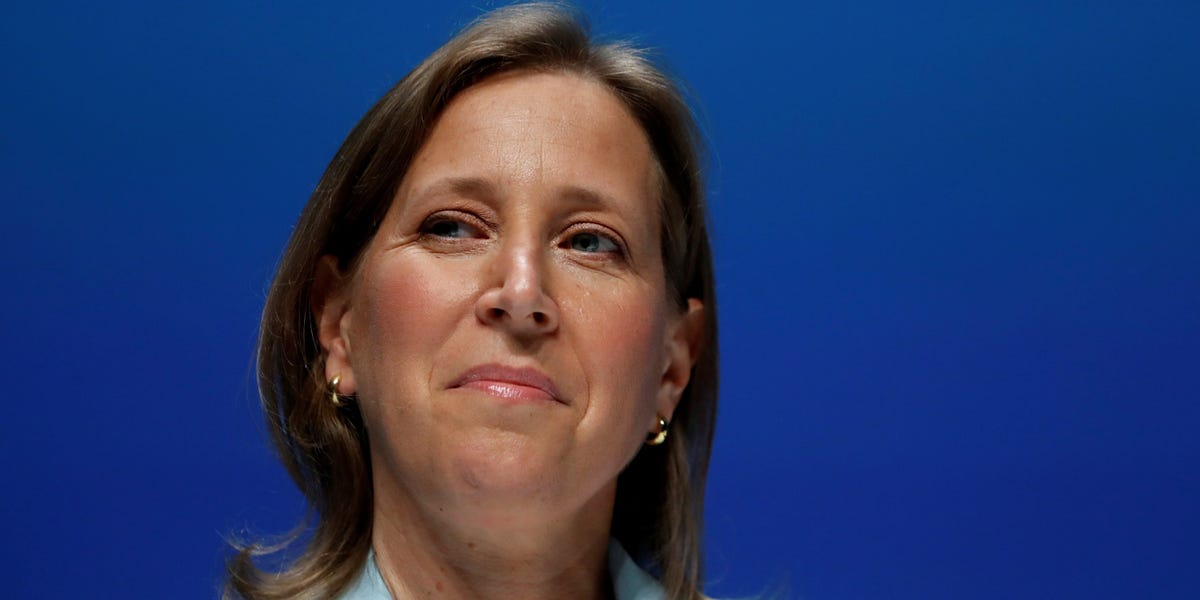 That’s how much Google once thought it would cost to acquire YouTube, according to new documents released in the wake of the big tech CEO Congressional antitrust hearing.

Within those documents is a fascinating exchange of emails between various Google executives who were once noodling on the idea of buying YouTube.

Emails running back into 2005 reveal how product managers on the Google Video team were watching YouTube closely and kicking around the idea of either partnering with the startup — or just purchasing the company outright.

“Just curious — have we talked to the YouTube guys about coming here?” reads one email from Jeff Huber, who at the time was working on Google ads. “They’re cranking interesting features a lot faster than we are, but don’t likely have a backed have a backend that will scale or plan to make money. We…have those.”

Further emails on the thread reveal the team estimated YouTube’s valuation as of late 2005 to be $10-$15 million. Just months later, of course, Google would go on to acquire YouTube.

But before that happened, the emails show that some employees even talked down the YouTube tech.

“They aren’t doing anything on their site where I say ‘wow they have some big video brains there,’ reads an email from one product manager, Peter Chane.

But Google was very aware that it had competition: Yahoo was also circling the video platform.

“I think we should talk to them, if nothing else to make it more expensive for Yahoo,” wrote Jeff Huber in an email including Susan Wojcicki, now the CEO of YouTube, but who at the time was VP or product management at Google proper.

A couple of days later, on November 8, Google cofounder Larry Page also threw out the idea of a buy.

“I think we should look into acquiring them… note they were recently funded by Mike at Sequoia,” he wrote in an email to David Drummond, then Google’s senior VP of business development and general counsel, in an apparent reference to venture capitalist and early YouTube investor Mike Moritz.

As the various conversations continued, these newly-released emails reveal that Google originally valued YouTube far below the price it eventually paid.

According to the emails, in February 2006, then-Google CEO Eric Schmidt gave the go-ahead for Sean Dempsey, Google’s principal of corporate development, to “discuss a serious offer from Google to acquire them.”

Schmidt asked for the likely cost of acquiring YouTube.

“We think it will cost about $50M” was the response from Salman Ullah, Google’s VP of corporate development.

But Dempsey returned with bad news in an email on February 13.

“I spoke with YouTube on Friday, over the weekend and this morning. The net is that they want something in the $500M range, something like “the MySpace deal,” he told Schmidt.

“We had planned to meet in person this morning but when I floated a potential range up to $200M to test whether this myspace comment was real, they decided it wasn’t worth having the meeting.”

Schmidt then responded, telling Dempsey: “Please do figure out a way for us to help them achieve their vision. We won’t be pursuing them as an acquisition.”

Further exchanges reveal that, aware YouTube was looking for the “MySpace” valuation, Google wanted to find other ways to work with the company.

But as photo and video became a growing point of interest for Google, so did the executives’ awareness of YouTube’s potential.

“If we pass the deal will go to Yahoo or Youtube,” reads one email sent by Google product manager Peter Change in early February 2006 in a discussion over a potential partnership with videocamera manufacturer Pure Digital. “Yahoo wants to create a Yahoo branded camera and have a Yahoo video storage service on the backend.”

He later mentions the idea of “a Google branded camera.”

Google wouldn’t acquire YouTube until October that year, but Yahoo was still a possibility right down to the last second, as YouTube’s founders revealed in a tell-all to Business Insider.

And inside Google, emails reveal that executives couldn’t let go of the idea of an acquisition.

“So what did Eric say today…about video. Bill mentioned it was discussed,” wrote Susan Wojcicki in an email on May 1, 2006.

“I was surprised he just noticed. I guess I should send him competitor updates more regularly. We have been focused on them for the last few months,” said Wojcicki.

It was the YouTube cofounders Steve Chen and Chad Hurley who ultimately proposed the $1.65 billion to Google – in a deal that the search giant accepted that October.

Larry Page, Sergey Brin, and Eric Schmidt all showed up at YouTube’s San Bruno, California office to announce the acquisition with the cofounders.

As one YouTube employee put it, it was “pretty balls to the wall.” Be sure to read the full history of the acquisition from the perspective of YouTube’s founders.