NFT scammers made off with $1.3 million in solana after a ‘rug pull’ despite the project creators being vetted | Currency News | Financial and Business News 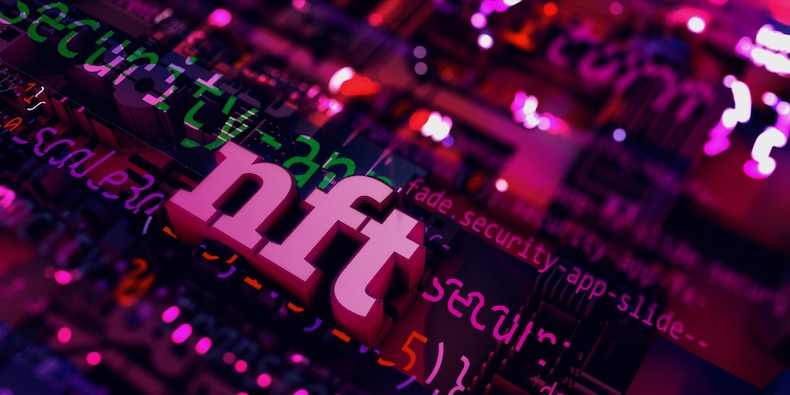 The creators behind the “Big Daddy Ape Club” NFT collection swiped 9,136 SOL, or around $1.3 million, from would-be collectors, marking the biggest “rug pull” in the solana blockchain’s history, Decrypt reported.

A rug pull is a type of scam in which creators quickly cash out their gains after launching what appears to be a legitimate crypto project.

But what’s notable about the “Big Daddy Ape Club” scam is that it was pulled off even after the creators were vetted by Civic, a San Francisco-based decentralized identity verification company.

Civic in December announced via Twitter that it had “verified” the NFTs through its Verified by Civic Pass program. This included verifying a 3-D scan of the creator and comparing it with a photo ID.

But on January 11, when the NFTs were supposed to be minted, the creators just vanished. The 2,222 ape-themed tokens were also never created. Similar to other rug pulls, their Twitter account, Discord server, and the official website of the collection all shut down, according to Decrypt. Solanart, an NFT marketplace, also acknowledged the rug pull.

“We are aware of the reported Big Daddy Ape Club rug pull and that there are victims involved. We take this attack on the NFT community seriously, and are taking steps to offer all the assistance we can,” Civic CEO Hart tweeted.

The following day, Civic said it is in “direct contact with US-based authorities” to track down the people behind the scam.

NFTs — digital representations of artwork, sports cards, or other collectibles tied to a blockchain — have surged in popularity in the past year as investors from Wall Street and Hollywood get onboard.

But as the market continues to boom, scams are also on the rise. Last year, the estimated value of rug pull scams totaled $2.8 billion, according to Chainsalysis. The “Big Daddy Ape Club” rug pull joins Frosties, an NFT collection on the ethereum blockchain, that also scammed its investors.