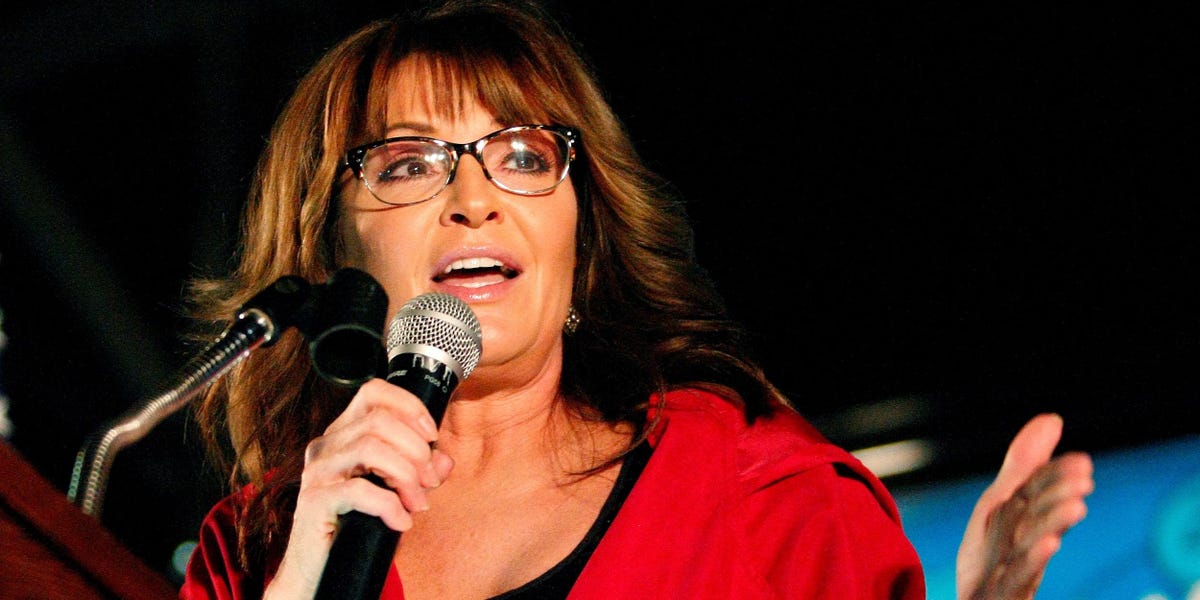 New York City officials said Thursday Sarah Palin showed a “complete disregard” for the health of others when she ate at an Italian restaurant in the city two days after the former Alaska governor tested positive for COVID-19.

“By repeatedly flouting CDC guidelines, Ms. Palin has shown a complete disregard for the health and safety of small business workers and her fellow patrons,” a city spokesperson told Insider in a statement.

The spokesperson added, “The city offers multiple resources to support isolation for those who test positive for COVID-19, and we encourage Ms. Palin to join the 98 percent of New Yorkers who report they have followed guidance on isolation and have helped New York City stop the spread.”

Palin, who is unvaccinated against the coronavirus, dined indoors at Elio’s on Manhattan’s Upper East Side on Saturday night in violation of city rules requiring that all indoor-dining customers show proof of vaccination before entering. And the former vice presidential candidate returned to the Italian restaurant on Wednesday after she tested positive for COVID-19 on Monday.

Under guidelines by the Centers for Disease Control and Prevention, people who test positive for the virus should isolate for at least five days after the first positive test result.

An attorney for Palin did not immediately respond to a request for comment by Insider on Thursday.

Colleen Croft, one of the owners of Elio’s, told Insider on Thursday that Palin had come back to the restaurant to apologize for the unwanted attention the eatery received.

Croft said that the restaurant had made a “mistake” by not checking Palin’s vaccine status on Saturday, but that it was in compliance with the city’s rules when it sat Palin outside to eat on Wednesday.

The city said it will not investigate Elio’s for allowing an unvaccinated Palin to dine indoors there because it only cites warnings or violations to businesses flouting its vaccine rules if an inspector observes a failure to comply.