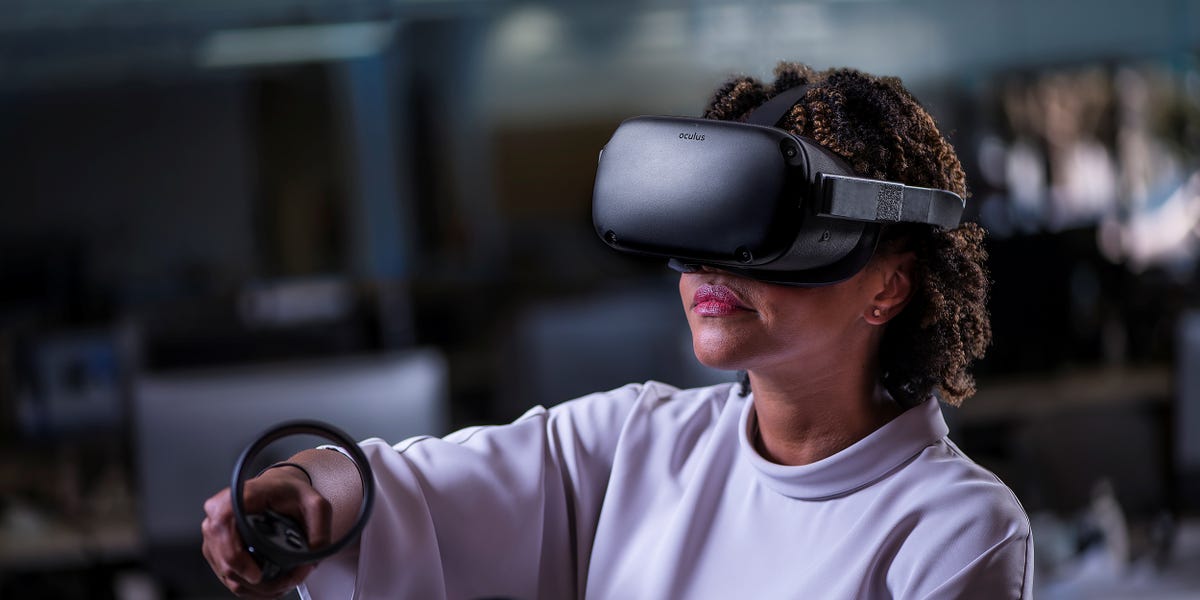 Facebook-owned Oculus announced new social features that will help facilitate casual social interactions in VR. With Public Parties, Oculus users will be able to broadcast their voice call groups to a wider audience, making it easier for other users to join a session in progress.

This gives the Oculus platform similar capabilities to Discord, a Voice over Internet Protocol (VoIP) popular among gamers, which reported a surge in daily voice call users since the pandemic’s onset. Oculus also added Travel Together, a feature that allows groups to move collectively across apps on the platform — at launch, it will be supported by 12 VR games.

The new features further Facebook’s ambitions of making Oculus a mainstream social hub. Every year, Facebook sets out to boost the time users spend on its social media platforms. This enables the company to collect more user data and serve more advertisements: In 2020, for instance, the average US adult spent 22 minutes each day on the Facebook social media site, up 5.8% from 2019, per eMarketer estimates.

But a key concern for Facebook is whether users will reach a saturation point, making it difficult to boost user time spent on traditional social media platforms. This is where VR comes in: As CEO Mark Zuckerberg remarked when Facebook acquired Oculus for $2 billion in 2014, “Oculus has the chance to create the most social platform ever.” The basic premise is that, as VR technology advances, users will spend hours participating in virtual societies within virtual worlds, unencumbered by the feeling that they’re online in the traditional sense.

The pandemic presents Facebook with an opportunity to accelerate adoption of VR as a social platform. The new features capitalize on recent changes in consumer behavior, as time spent on both gaming and social media has spiked amid the pandemic.

The Oculus audience may therefore be particularly receptive to the features, especially since traditional in-person socialization is largely restricted by isolation protocols. This will help Facebook develop the foundation of social integrations for the Oculus platform, building on the slew of features it added in December 2019, such as VR functionality within the Facebook Messenger chat service and Facebook events’ integration with Oculus to help users plan VR meet-ups.