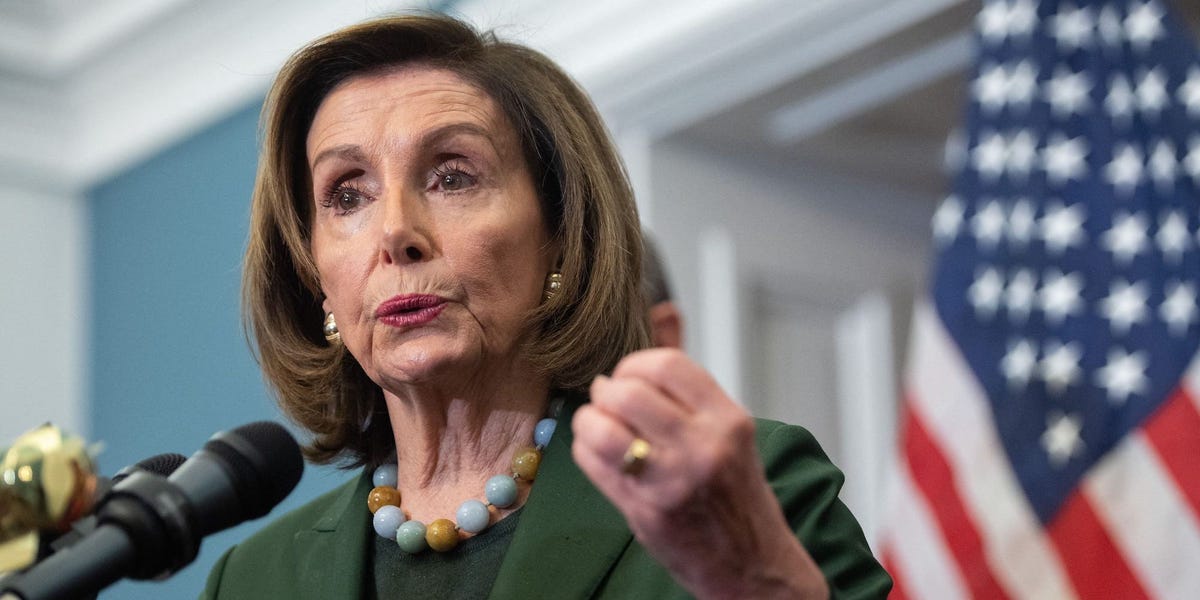 Last week, President Joe Biden asked Congress for $22.5 billion in new pandemic aid as part of the government funding bill, which the White House said would cover “immediate needs to avoid disruption to ongoing
COVID response efforts over the next few months.”

The funding was later cut down to $15.6 billion following GOP opposition.

Last Wednesday, Pelosi scrapped the new COVID aid from the government funding bill after members objected to the measure being funded by clawing back state aid from the stimulus law approved last year.

On Thursday, the House Speaker met with Biden administration officials, including Health and Human Services Secretary Xavier Becerra and top US infectious disease expert Dr. Anthony Fauci, after which she told reporters even the $22.5 billion package proposed by the White House would only provide enough relief by early summer before Congress has to approve more aid.

“I think they should be double what they asked for, because even when they were asking for like 20-some [billion dollars] it was only going to get us to June,” Pelosi told reporters at the Capitol on Thursday.

“What I’ve said to the administration is … you must ask for more because we need more, and you can’t expect money, this [bill], to turn around just like that because the legislative process takes time,” she said. “We want it to be bipartisan; we need it to be paid for. And so let’s just go for a bigger chunk.”