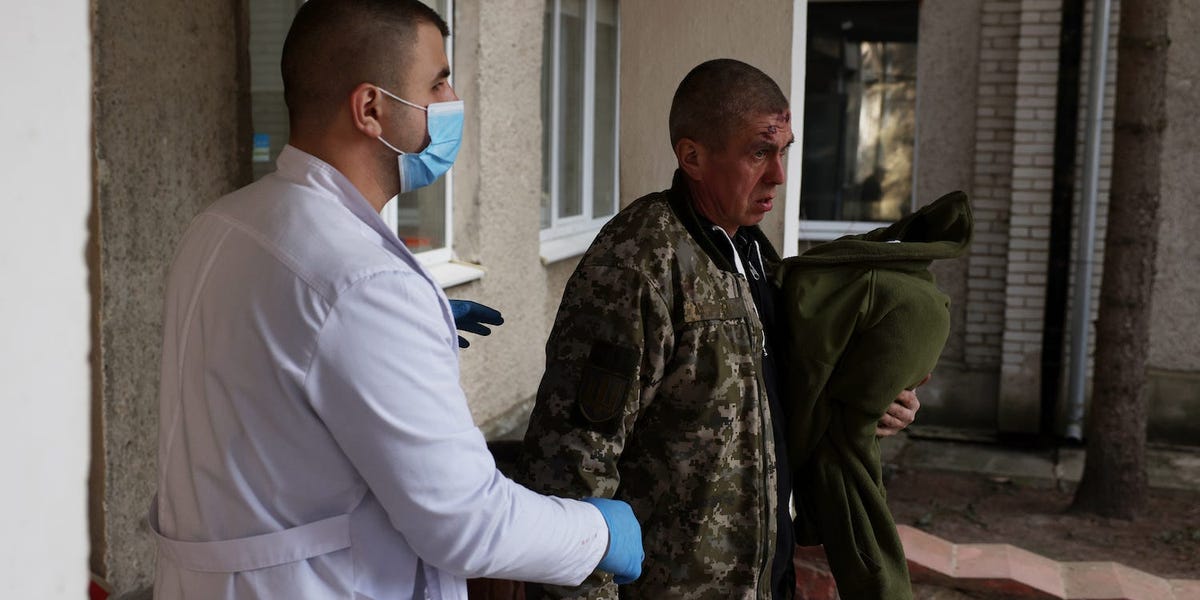 Poland slammed a Russian attack near its border on Sunday as “highly provocative” and said it was trying to “threaten” all of NATO.

“This step taken by Russia we consider as highly provocative as it is so close to our borders,” Polish Deputy Foreign Minister Marcin Przydacz told Sky News on Sunday.

“I do believe that the Russian army knows very well where the border is, and this is not only the border between Poland and Ukraine but between NATO and a non-NATO country.”

In another interview with the BBC’s “Today” show on Monday, Przydacz said the attack was an attempt to “threaten” NATO.

“They wanted to send a message threatening NATO,” Przydacz said.

Russia fired more than 30 rockets at the International Peacekeeping and Security Center in Ukraine on Sunday, killing 35 people and injuring 134 others, USA Today reported, citing a local official.

The military complex is located in Yavoriv, which is about 15 miles from Poland — a NATO and European Union member nation. The explosions reportedly shook the homes of people living on the Polish side of the border.

Ukraine has repeatedly called on NATO to impose a no-fly zone, a move that the bloc has so far refused to do. A NATO no-fly zone would give the bloc the power to shoot down any Russian plane that enters Ukrainian airspace, a move that officials say would provoke a wider war.

Ukrainian President Volodymyr Zelenskyy repeated calls for the no-fly zone, saying in an early Monday video address: “If you don’t close our sky, it is only a matter of time before Russian rockets fall on your territory, on NATO territory.”

The US responded to the Russian attack near Poland by reiterating its commitment to NATO allies.

Since the start of Russia’s invasion of Ukraine on February 24, Poland has welcomed more than one million Ukrainian refugees who crossed the border, according to the United Nations.

Insider’s live blog of the Russian invasion is covering developments as they happen.