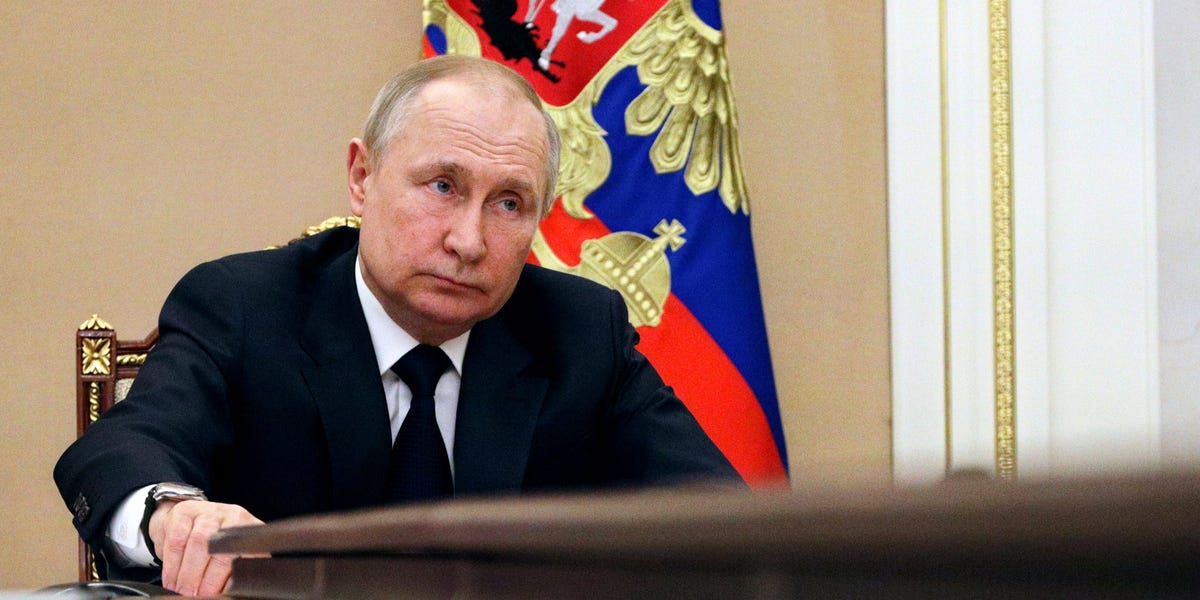 Russian President Vladimir Putin shared his demands for ending the war in Ukraine with Turkish President Recep Tayyip Erdogan during a phone call on Thursday, according to the BBC.

Ibrahim Kalin, a leading adviser to Erdogan who listened in, told the BBC about the call and the details of Putin’s demands shortly after it ended. Kalin said some of the demands would be easier for Ukraine to agree to than others.

First, Putin is seeking assurance from Ukraine that it will remain neutral and not seek to join NATO. Ukrainian President Volodymyr Zelenskyy said Tuesday his country “must admit” it wouldn’t join NATO, a concession that could serve as an opening for peace talks with Russia.

Kalin told the BBC that Putin also wants Ukraine to complete a disarmament process, protect the Russian language in the country, and engage in “de-Nazification.” It’s unclear exactly what the de-Nazification demand would include, but Putin has repeatedly cited this as a reason for the war, despite the fact that Ukraine is a democracy and its president is Jewish.

The more challenging demands involve the status of Crimea and the Donbas region, according to Kalin, with Putin saying he would need to meet with Zelenskyy in-person to discuss this. Specifics were not given about these demands. Crimea has been occupied by Russia since 2014 and Donetsk and Luhansk — two separatist regions in the Donbas — have been recognized by Russia as independent states.

The demands Kalin said Putin shared with Erdogan align with those outlined by the Kremlin last week, as reported by Reuters. Russia told Ukraine it would immediately cease its military operations if Kyiv met their conditions, including changing it’s constitution to ensure neutrality, acknowledging Crimea as belonging to Russia, and acknowledging Donetsk and Luhansk as independent states.

Kremlin spokesman Dmitry Peskov told Reuters those demands had been relayed to Ukraine.

On Wednesday, Zelenskyy laid out his own demands for peace talks with Russia after officials from both countries said they were making progress.

“My priorities in the negotiations are absolutely clear: the end of the war, security guarantees, sovereignty, restoration of territorial integrity, real guarantees for our country, real protection for our country,” he said.