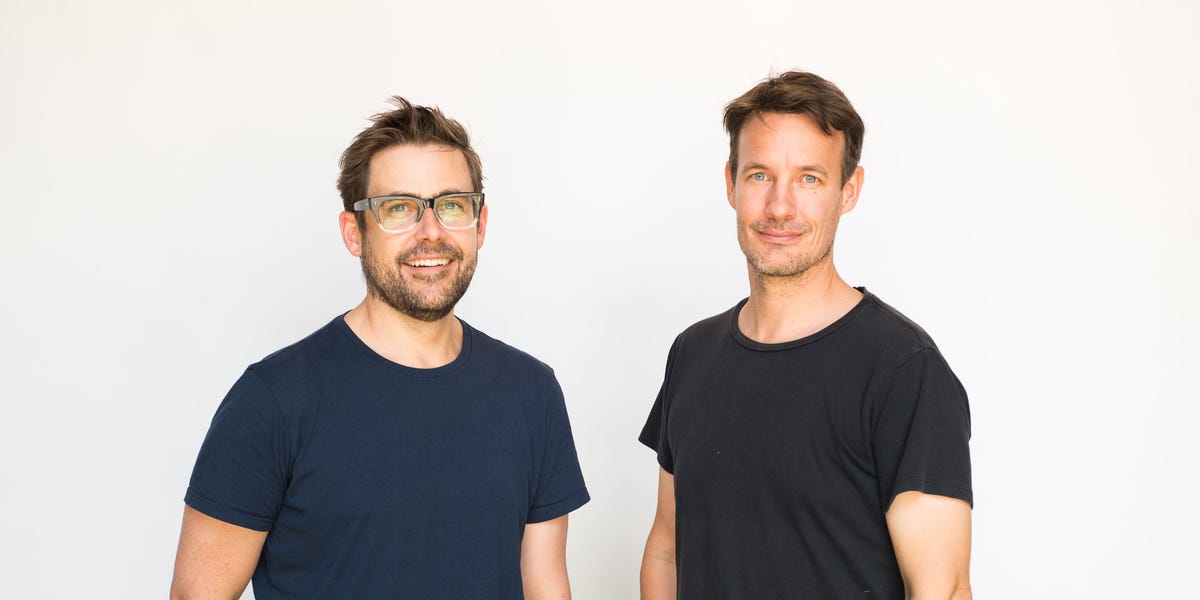 Atlassian is one of the biggest tech hits to come out of Australia. In the five years since the Jira-maker’s IPO, the company has become a favorite among software developers and its market cap has swelled more than sevenfold to $45 billion.

Now, with the world in lockdown, another Australian startup is betting it has a product that’s just right for the moment. And it’s got many of the same people from Atlassian involved.

Pyn was cofounded by Joris Luijke, a former head of HR at Atlassian. With Pyn, Luijke wants to improve the work-from-home experience that people all over the world are suddenly struggling with.

As employees at home lean harder on programs like Slack, Zoom and Gmail to get things done, the output of notifications and tasks from each product can stack up into a pile of indistinguishable noise.  Pyn’s program makes the disparate systems used by the WFH world “talk” to each other, cutting down the amount of notifications received by workers to relevant, personalized messages.

“We basically scan for information,” across the systems workers already have, Luijke, who is Pyn’s CEO, told Business Insider.

“Every time something happens, we can send the right information to the right person at the right time,” he says.

On Monday, Pyn announced it has raised $2.2 million in seed funding, led by Accel and joined by Skip Capital. Accel partner Rich Wong, who invested in Pyn, was an early investor in Atlassian back in 2010. Skip Capital is run by Atlassian co-CEO Scott Farquhar.

Wong will join the young company’s board of directors, driven by a desire to ride what he believes will be a second wave of work-from-home tech designed to make life easier.

“The need was always there to be able to work across multiple locations,” Wong told Business Insider. “But now because of COVID and shelter-in-place, I think what you’re seeing is now there’s a second wave of companies. They are the follow-ons to wave one, of Zoom and Slack.”

Keeping track of important items in a scattered workplace

Many tech companies have announced long-term or permanent work-from-home policies, including Twitter, Google, Facebook, and Microsoft. That could accelerate interest in products like Pyn, so long as the practice is seen as sustainable. The Wall Street Journal’s Chip Cutter reported Friday that Canon, OpenExchange, and other companies have started letting some employees back into the office, as they find that some processes stretch out and become exhausting when done via remote work.

Pyn trawls through common workplace programs like Slack, Workday, and Salesforce, looking for important or notable events like job promotions and birthdays.

“If it’s Freddy’s birthday and they’re sitting right next to you and they’ve got balloons up and stuff like that, as a manager you’re like ‘Oh yeah, it’s Freddy’s birthday,'” Luijke said. “…But it’s really hard, if everyone is scattered around the world, to keep track of those things, keep track of the fact that Anna has been in her role for four months and it’s probably time to have a career conversation with her.”

The company is also launching a series of workshops and guides designed to ease onboarding, a difficult thing to do remotely.

Luijke, who spent years running HR for Atlassian, Squarespace and other hot startups, said Pyn for him was the opportunity to scratch a long-running itch.