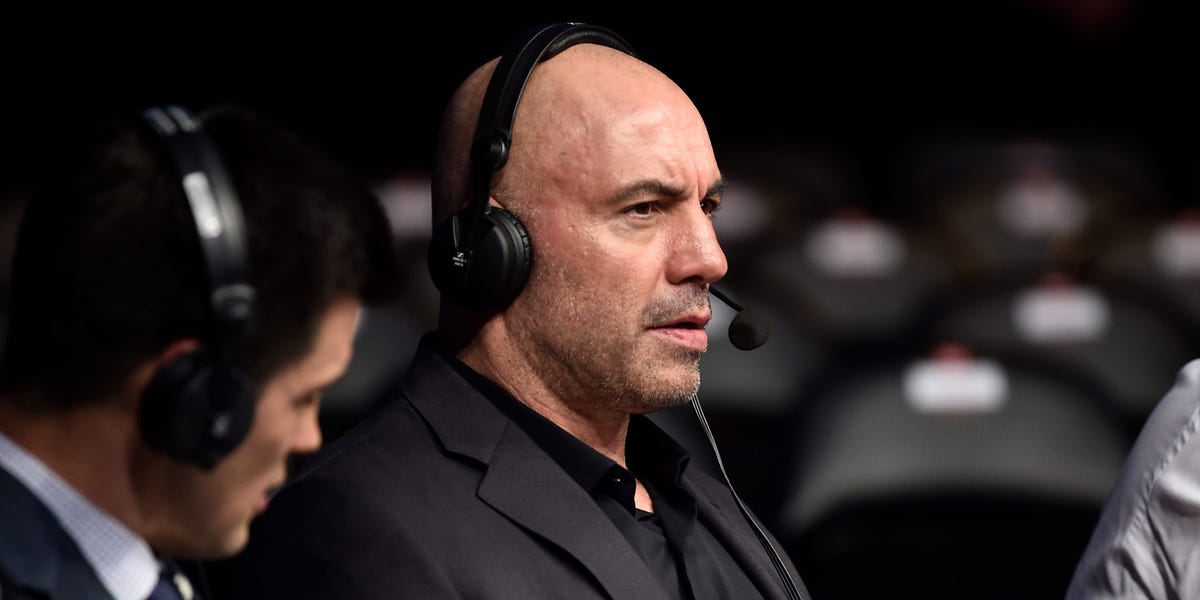 The ongoing controversy of Joe Rogan and his wildly popular podcast is impacting certain stocks as investors gauge whether or not he’ll remain on the Spotify platform.

Shares of the CF Acquisition IV

, which agreed to merge with YouTube competitor Rumble late last year, soared as much as 43% on Monday after the CEO of Rumble attempted to poach Rogan away from Spotify with a $100 million offer.

“How about you bring all your shows to Rumble, both old and new, with no censorship, for 100 million bucks over four years?” Rumble CEO Chris Pvalovski asked Rogan in a letter on Monday. “Yes, this is totally legit.”

Rogan originally moved his entire podcast library to Spotify in 2020, in a deal that was reportedly worth more than $100 million. But recent podcasts from Rogan that spread COVID-19 misinformation led to a handful of artists boycotting the platform, including Neil Young and Joni Mitchell.

The controversy hasn’t been helpful for Spotify’s stock price, which is down about 27% year-to-date, far worse than the Nasdaq 100’s year-to-date decline of about 10%.

The outcry intensified over the weekend after a video compilation of Rogan using the N-word in older podcast episodes circulated across social media.

Spotify removed more than 70 Joe Rogan episodes from the platform last week due to his use of racial slurs. The

service also added content warnings to some of his episodes.

But Spotify CEO Daniel Ek has stood behind Rogan and has no intention of removing him from the music-streaming platform, according to a staff memo sent to Spotify employees on Sunday. “I do not believe that silencing Joe is the answer,” Ek said.

That commitment from Ek could make it harder for Rumble to successfully poach Rogan to its platform.