Russia Called on Ukrainian Forces to Surrender Mariupol by Deadline 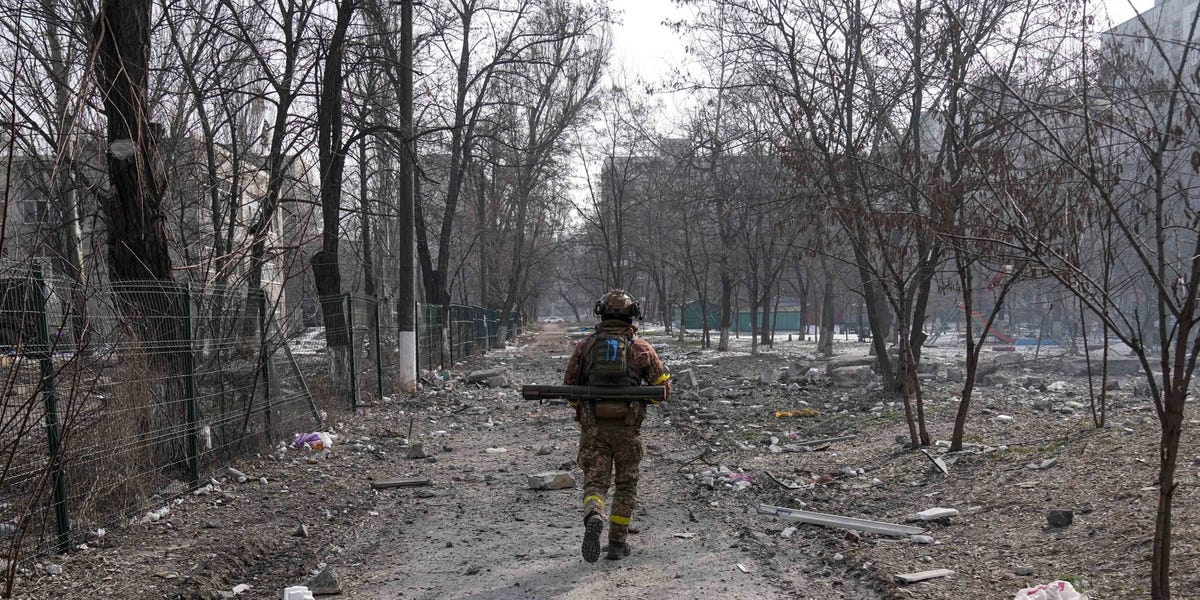 The Russian Ministry of Defense has called on Ukrainian forces in Mariupol to lay down their arms and surrender, according to multiple reports, including from Russian state media.

“There can be no question of any surrender, laying down of arms,” Vereshchuk was quoted as saying by the Ukrainian newspaper Ukrainska Pravda. “We have already informed the Russian side about this.”

Colonel-General Mikhail Mizintsev, the director of the Russian National Center for Defense Management, had made the surrender request in a Defense Ministry briefing, according to Reuters.

“A terrible humanitarian catastrophe has developed,” Mizintsev said of Mariupol. “All who lay down their arms are guaranteed safe passage out of Mariupol.”

Mariupol, a port city in southeastern Ukraine, has experienced some of the worst attacks of the war. The city of nearly half a million people has been bombarded and surrounded by Russian forces, leaving many without food, water, or electricity. Ukrainian officials have said multiple civilian targets in the city were attacked by Russian forces, including a theater sheltering more than 1,000 people and an art school sheltering over 400.

Mizintsev said if Ukrainian forces in Mariupol agreed to surrender by 5 a.m. on Monday, Moscow time, humanitarian corridors for civilians to leave the city would be opened at 10 a.m. Moscow time, according to Reuters.

Mizintsev also said “bandits” and “neo-Nazis” had been killing people in Mariupol, Reuters reported, but he did not provide any evidence for the claims.

“We appeal to the odious bandits, who are responsible for hundreds of lives of innocent people, and now call themselves representatives of the official local authorities, of this unique city Mariupol,” Mizintsev said, according to Russian state media outlet RIA Novosti, per CNN: “We are aware that in the current situation little depends on you, since you are under the full control of nationalist battalions, but we very much hope that you, including the mayor of the city, have at least something human in you left, at least a sense of compassion for the civilians entrusted to you.”

Mizintsev also said to Mariupol officials he was calling on to surrender: “It is you who now have the right to a historic choice – either you are with your people, or you are with bandits,” according to RIA Novosti.