Russian Attack on Poland Would Be ‘an Armed Attack Against All’ 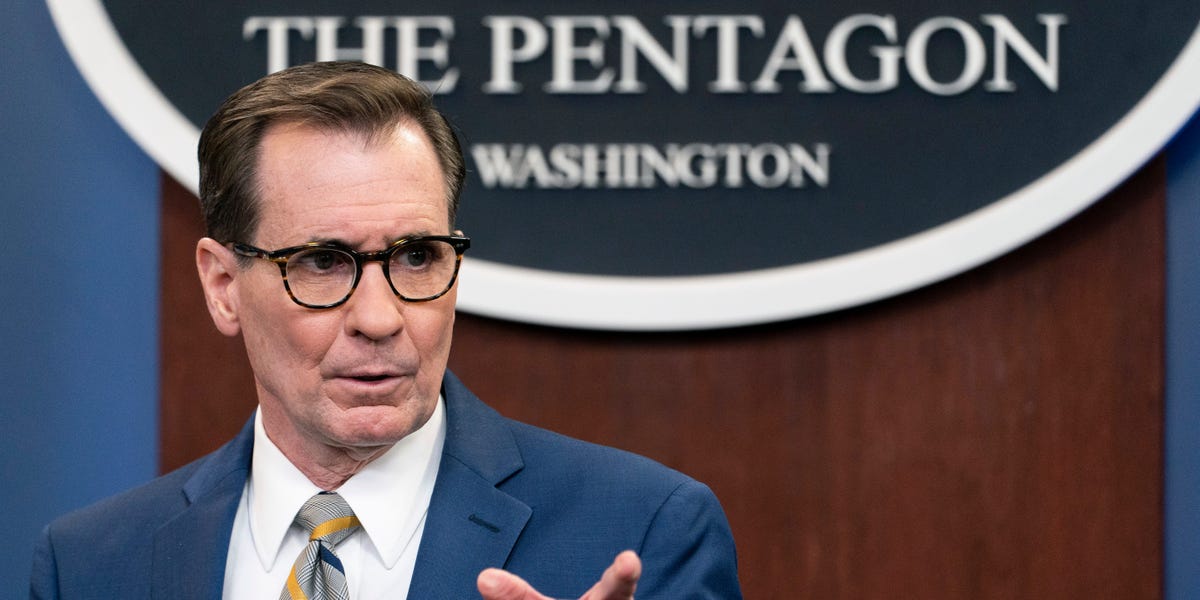 The Pentagon reaffirmed its commitment to NATO on Sunday as Russia continues to cause chaos in eastern Europe.

While Pentagon Press Secretary John Kirby said US troops will not be going to fight in Ukraine, he did say the US would maintain its commitment to its NATO allies.

The comments come after Russian forces attacked a military base in western Ukraine near the Polish border on Sunday, targeting the International Peacekeeping and Security Center (IPSC) in Yavoriv and killing at least 35 people.

The town of Yavoriv sits some 15 miles from Poland, a NATO member since 1999.

“We continue to flow and to move and to reposition forces and capabilities along NATO’s eastern flank to make sure that we can defend every inch of NATO territory if we need to,” Kirby added.

The US sent two US Patriot missile-defense batteries to Poland last Tuesday. However, on the same day, the Department of Defense rejected an offer from Poland to send fighter jets to a US airbase in Germany, where they could then be sent to Ukraine for use against Russian forces. Kirby tweeted on Tuesday that it was up to Polish officials if they wanted to send their own jets to Ukraine directly.

A member of Poland’s parliament told Insider’s John Haltiwanger that the country worries “Russia may go further if we don’t stop the invasion in Ukraine.”

The Polish Prime Minister Mateusz Morawiecki issued a similar warning in late February,  saying: “Tomorrow Latvia, Lithuania and Estonia, as well as Poland, could be next in line…The war that Putin has unleashed on Ukraine is also a battle for the soul of the west.”