Russian, Chinese Media Seize on Theory About US Bio-Labs in Ukraine 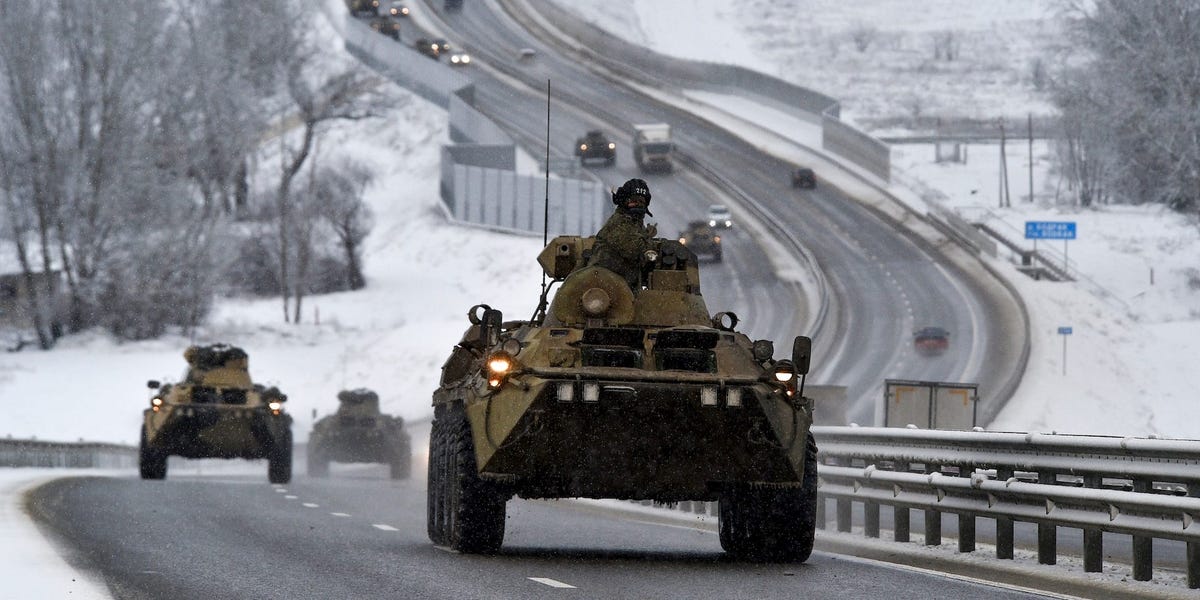 A debunked conspiracy theory touted by Infowars and Twitter conspiracy theorists about the US operating biological weapons laboratories in Ukraine has been seized on by Russian and Chinese news outlets.

On March 2, Foreign Policy reported on Twitter user WarClandestine’s post in February that said: “It certainly appears Putin is targeting the cities and locations with #USBiolabs present. He is 100% going after the alleged bioweapons.”

In the same thread, WarClandestine outlined what they said was credible evidence that the US had bioweapons in Ukraine. The account — which has since been suspended — was run by an individual named Jacob, who appeared to be American and claimed to have served in the US military, per Foreign Policy.

Following the tweet, the QAnon-linked Infowars platform published an article titled: “Russian Strikes Targeting US-Run Bio-Labs in Ukraine?” Citing information from various Twitter posts, the article claimed that US biological weapons laboratories “are believed to operate in many cities that were recently attacked by Russia.”

The piece also said that Kyiv and Odessa, in particular, are being targeted by Russian attacks because of the presence of such facilities.

News outlets in Russia and China are parroting the theory

On February 26, the state-owned Russian news outlet Sputnik posted on Telegram what it claimed were “some of the documents on US biolabs in Ukraine.” The post included what appeared to be a basic fact sheet about a regional laboratory of veterinary medicine based in Luhansk.

In another Telegram post on Monday, Sputnik said: “The Americans themselves call these laboratories ‘centers for the fight against dangerous diseases.’ But strangely, people living nearby, on the contrary, began to get sick often. Moreover, diseases uncharacteristic for this area.”

The following day, Chinese Foreign Ministry spokesman Zhao Lijian said during a news conference that the laboratories in Ukraine contained a “large quantity of dangerous viruses.”

“What is the true intention of the US? What has it done, specifically?” Zhao said in a video posted on Twitter. “The international community has long had doubts. Once again, we urge the US to give a full account of its biological military activities at home and abroad, and accept multilateral verification.”

Two fact-checking websites — Politifact and FactCheck.org — countered these claims, asserting that the US does not operate any biological weapons laboratories in Ukraine.

Instead, the US collaborates with Ukraine under the Department of Defense’s Biological Threat Reduction Program. Per the US Embassy in Ukraine’s website, the program aims to “ensure Ukraine can detect and report outbreaks caused by dangerous pathogens before they pose security or stability threats.”

In May, Chinese Foreign Ministry spokesperson Hua Chunying claimed that the US was conducting biological warfare and bioterrorism while also funding labs studying genetic engineering technology worldwide. Hua claimed at the time that there were 16 US-linked laboratories in Ukraine.