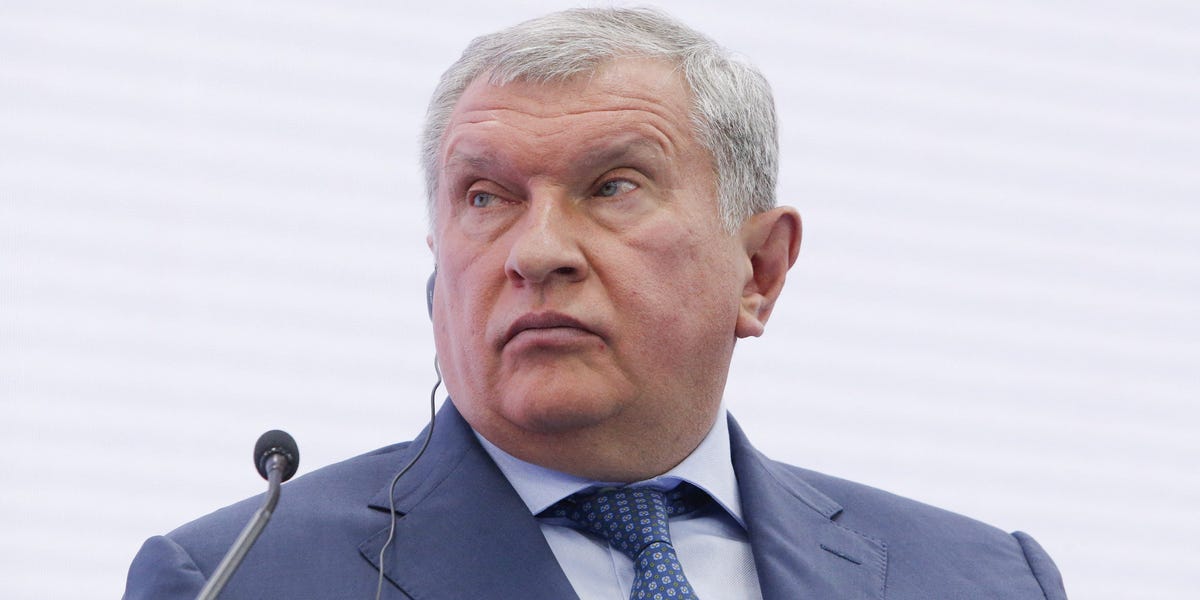 Russian oligarch Igor Sechin appears to have had a second super-yacht seized in the space of as many weeks after Spanish authorities on Wednesday detained a $600 million vessel linked to him.

Spain’s transport ministry said Wednesday that it had seized “Crescent,” a 443-foot yacht that Reuters later linked to Sechin, citing a police source.

The seizure of Crescent came just two weeks after France detained another super-yacht linked to Sechin, the $120 million Amore Vera.

Sechin, CEO of Russian oil giant Rosneft and a close ally of Vladimir Putin, has been described in Russian media as the country’s “Darth Vader.” He was deputy prime minister of Russia until 2012.

Crescent was docked in the Spanish port of Tarragona when it was impounded, according to a Marine Traffic report.

The vessel features a multi-level atrium and a retractable helicopter landing pad, according to Superyacht Times, which put its value at $600 million.

Spain’s transport ministry confirmed the detention of Crescent to Reuters but didn’t comment on the vessel’s ownership. The ministry said the yacht would be held until ownership was determined, and whether sanctions applied to its owner.

European nations have been seizing yachts owned by Russian oligarchs as a part of sanctions imposed on them after Russia invaded Ukraine on February 24.

“We are joining with our European allies to find and seize your yachts, your luxury apartments, your private jets,” US President Joe Biden said in his State of The Union address on March 1. “We are coming for your ill-begotten gains.”

Some oligarchs appear to be trying to evade sanctions by sending their yachts and jets to places like Dubai and the Maldives, which do not have extradition treaties with the US.