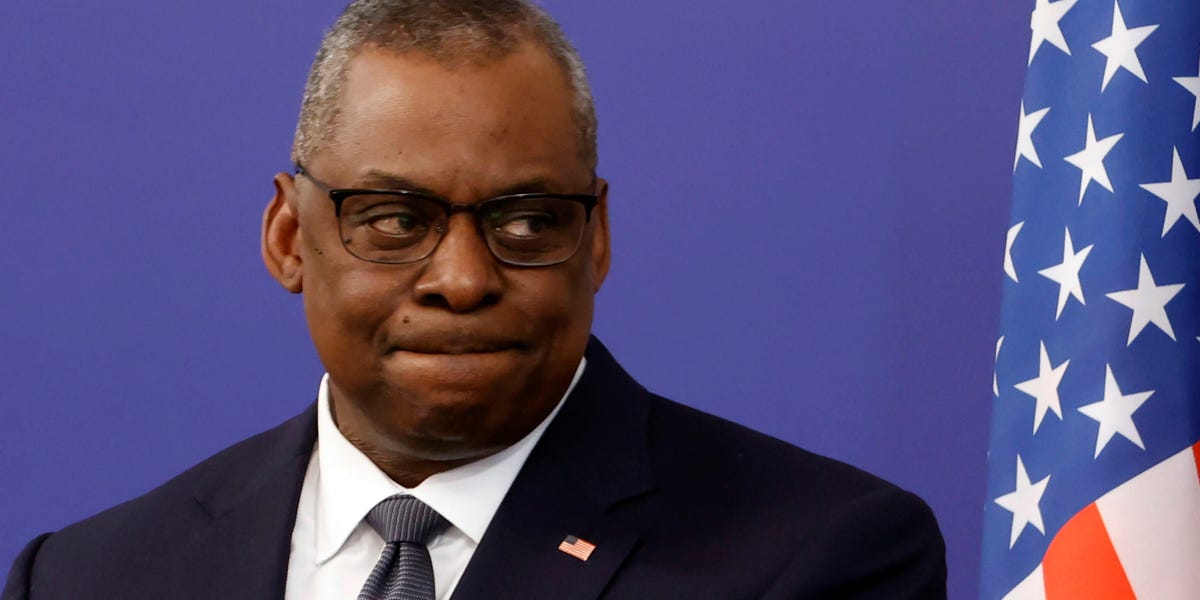 Austin shared his assessment during an interview with CBS’s “Face the Nation” that aired on Sunday. Referring to Russian President Vladimir Putin, Austin said the situation has “had the effect of him moving his forces into a wood chipper.”

“The Ukrainians have continued to attrit his forces and they’ve been very effective, using the equipment that we provided them, and armor weapons and aircraft weapons. And again, significant resolve on the part of the Ukrainian people,” he added.

More than 7,000 Russian troops have been killed since the fighting began, according to US estimates. Analysts and intelligence officials have previously suggested Russia’s assault on Ukraine has stalled more than three weeks since the full-scale invasion was launched on February 24.

However, severe bombardment has continued to hit Mariupol, a port city in southeastern Ukraine. Ukrainian officials have said multiple civilian targets in the city have been struck by Russia, including a theater sheltering more than 1,000 people and an art school sheltering over 400.

When asked about the attacks in Mariupol, Austin told CBS he thought there had been “deliberate targeting of cities and towns and civilians” by Russia in recent weeks as a result of the military campaign being stalled.