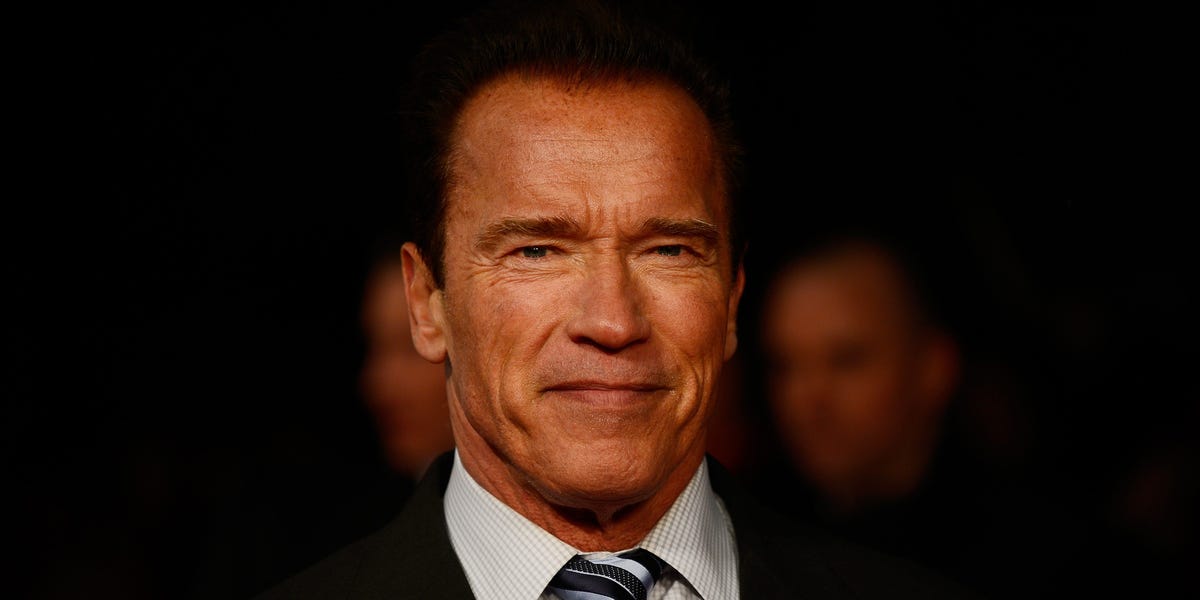 In a lengthy video shared to Twitter on Sunday, Arnold Schwarzenegger, the actor and former GOP governor of California, condemned members of his own party as “spineless” and compared the insurrection on the US Capitol last week to the rise of Nazism in Germany.

“I grew up in Austria very aware of Kristallnacht or the Night of Broken Glass,” Schwarzenegger, 73, said. “It was a night of rampage against the Jews carried out in 1938 by the Nazi equivalent of the Proud Boys.”

Kristallnacht occurred in November 1938 and involved the killing of approximately 100 Jewish people and the destruction of Jewish businesses, synagogues, schools, and homes.

The Proud Boys are an extremist “fraternity” classified as a hate group by the Southern Poverty Law Center. The group has been associated with acts of violence in recent years, as Insider’s Rachel E. Greenspan previously reported. The group denies it is a white supremacist organization, though experts have said its ideologies align with white supremacy.

At least five people are dead following the January 6 insurrection at the US Capitol. Supporters of Trump stormed the building while lawmakers were inside, overpowering Capitol Police, following Trump’s speech at a “Stop the Steal” rally where he repeated baseless claims about the 2020 election.

Schwarzenegger, known for films that include “The Terminator” and “Commando,” opened up about growing up in a post-WWII Austria, which he described as “the ruins of a country that lost its democracy.”

“I was surrounded by broken men drinking away their guilt over their participation in the most evil regime in history,” he said, opening up about the abuse he faced at the hands of his father as a child.

“My father would come home drunk once or twice a week, and he would scream and hit us and scare my mother,” he said. “I didn’t hold him totally responsible because our neighbor was doing the same thing to his family.

Schwarzenegger called Trump a “failed leader” and said that the president would be remembered as the worst American president in history.

“President Trump sought to overturn the results of an election,” he said, referring to Trump’s monthslong refusal to concede the race and his failed attempts to overturn his loss. “And of a fair election. He sought a coup by misleading people with lies. My father and our neighbors were misled also with lies and I know where such lies lead.”

He also referenced former President John F. Kennedy’s 1956 book “Profiles in Courage,” in which the former president profiled eight United States senators. Schwarzenegger said many of his “spineless” GOP colleagues could never land in such a book due to their continued support for Trump.

Several lawmakers, namely Republican Sens. Ted Cruz of Texas and Josh Hawley of Missouri, led the charge against the certification of Biden’s win over baseless allegations of widespread election fraud, even after Trump supporters mobbed the US Capitol from the monthslong claims from Trump and his allies.

Toward the end of the nearly eight-minute clip, Schwarzenegger brought out the sword from his 1983 movie “Conan The Barbarian” to serve as a metaphor for US Democracy, saying that like a sword, Democracy only grows stronger as it is tempered.