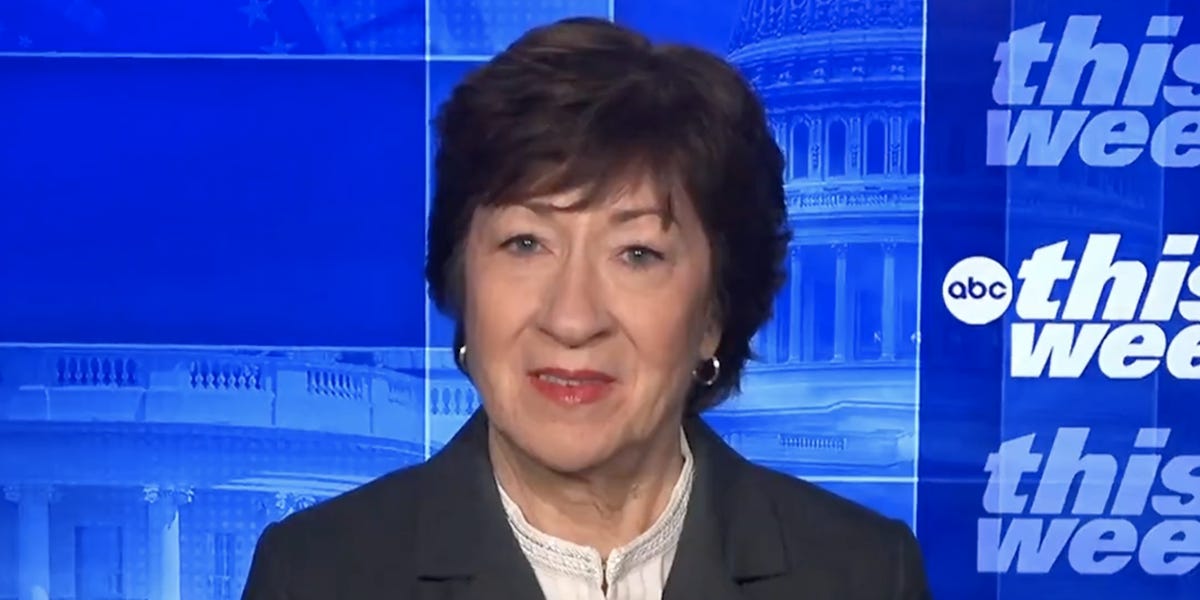 Sen. Susan Collins, a Republican from Maine, said she supported the appointment of a Black woman to the US Supreme Court to fill the vacancy left by the retiring Associate Justice Stephen Breyer.

“I would welcome the appointment of a Black female to the court,” she said. “I believe that diversity benefits the Supreme Court, but the way that the president has handled this nomination has been clumsy at best.”

Breyer, a liberal voice appointed to the court in 1994 by President Bill Clinton, announced last week he planned to retire from the court at the end of its current term — allowing President Joe Biden to nominate Breyer’s replacement before the 2022 midterms when Democrats could lose their narrow majority in the Senate.

During his campaign for president, Biden pledged to nominate a Black woman to fill a potential vacancy on the court. A Black woman has never served on the Supreme Court. Justice Sonia Sotomayor, who is Latina, is the first and only non-white female justice to ever serve on the court.

But Collins on Sunday, during an appearance on ABC News’ “This Week,” said the way Biden has handled the vacancy “adds to the further perception that the court is a political institution like congress when it is not supposed to be.”

When asked how Biden had handled the opening differently than his predecessors by “This Week” moderator George Stephanopoulos, particularly Republican Presidents Ronald Reagan and Donald Trump, who while in office said they intended to nominate a woman to the court, Collins said, “This isn’t exactly the same.”

She said Biden’s actions are different because he made the promise to nominate a Black woman while he was still a candidate for president.

Many on the left have pressed for Breyer to step down, particularly progressives, who said the justice should retire so his seat could be filled by Biden during his first term in case a Republican won the presidency in 2024.

Similar calls followed the death of liberal Justice Ruth Bader Ginsburg, who ignored pleas to retire during the Obama administration and died during the final months of Trump’s presidency. Trump nominated her replacement, Justice Amy Coney Barrett, which solidified a conservative supermajority on the court.

Collins did not vote to confirm Barrett because the nomination came too close to the election, she said.

“I certainly am open to whomever he decides to nominate,” Collins said Sunday of Biden’s potential nominee. “My job as a senator is to evaluate the qualifications of that person under the advise and consent role.”