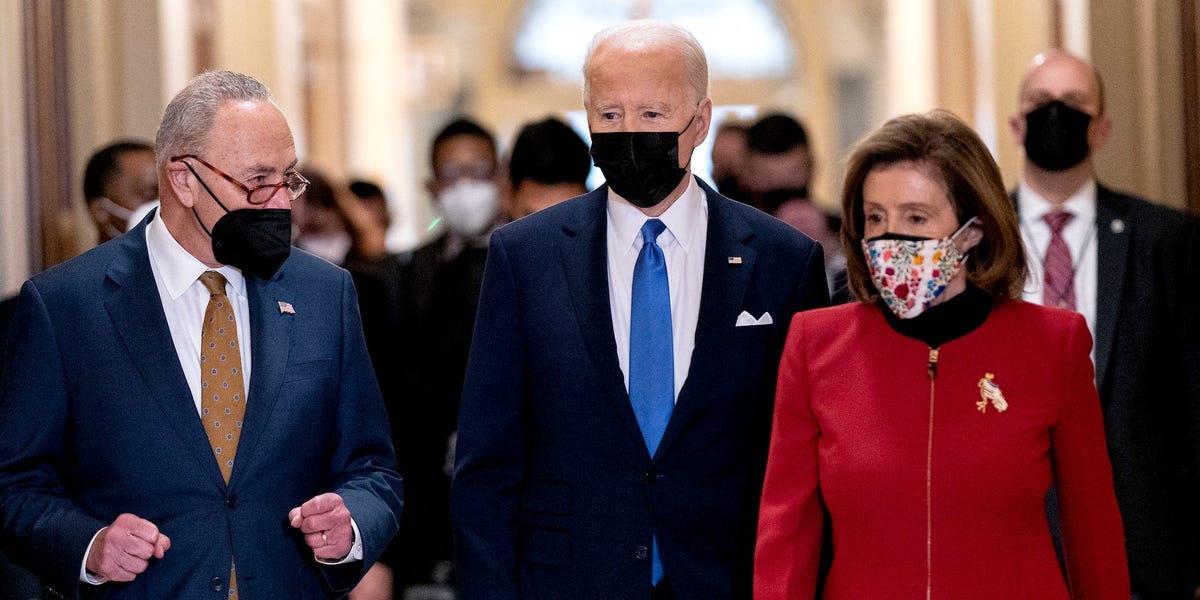 The Senate approved a $1.5 trillion government funding bill on Thursday evening, clearing final hurdles to avert a shutdown and send a package with emergency assistance for Ukraine to President Joe Biden’s desk for his signature.

The vote was 68-31 with 18 Republicans joining 50 Democrats. The top Republican and Democratic appropriators heralded the spending plan.

“We stand for the needs of Americans, but we also stand up for Ukraine being attacked by a war criminal,” Democratic Sen. Pat Leahy of Vermont said on the floor.

“Overall, it’s something we should have done months ago,” Sen. Richard Shelby of Alabama said.

Republicans did register some last-minute objections. Sen. Dan Sullivan of Alaska expressed concern over the Violence against Women Act, holding up the upper chamber for a few hours. Earlier in the day, Sen. Rick Scott of Florida tried splitting off $13.6 billion in planned Ukraine aid and advancing it separately from the spending bill, triggering an angry reaction from Sen. Jon Tester of Montana.

Republicans and Democrats struck a long-awaited agreement to increase both domestic and military spending in the package, made up of 12 bills. The legislation contained $730 billion in non-defense funding to boost health, education, and science programs and $782 billion in Pentagon spending.

Both represented modest increases from the past fiscal year and the measure would keep the government’s doors open through Sept. 30, the end of the current fiscal year.

The legislation also set aside $13.6 billion in emergency humanitarian and military aid for Ukraine, a top White House and Congressional priority.

The aid amount gradually increased with many in both parties eager to provide financial and military help to Ukraine, especially as the Russian military campaign intensified more shelling of civilian targets. Lawmakers found common cause in wanting to assist Ukraine fend off a brutal invasion orchestrated by Russian President Vladimir Putin.