Small business owner shuts down her store in Chicago after $30,000 burglary and anti-Asian ‘harassment’ 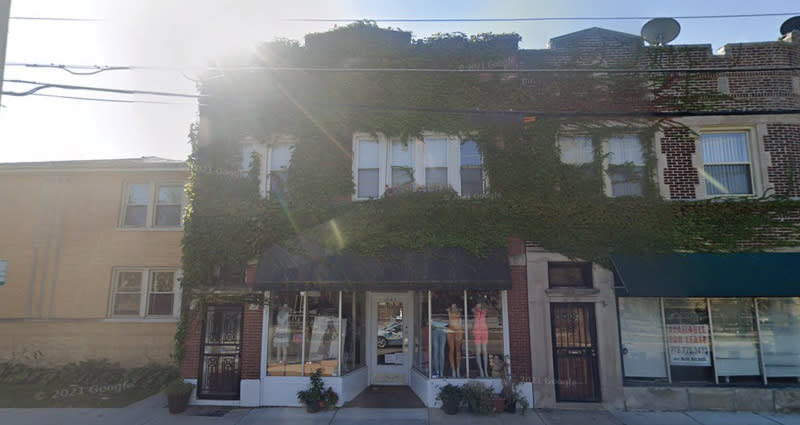 A small business owner in Chicago has made the decision to permanently close her shop after a recent burglary and constant harassment.

Jessica Nguyen, the owner of Jessica’s Boutique, located in Chicago’s West Beverly neighborhood, recently fell victim to a robbery that caused her to lose over $30,000.

According to police, the unidentified thief broke into the store on March 19 at around 3:15 a.m. Some of the stolen items included designer sunglasses, clothes and purses.

The store owner also added that another reason she decided to close the store was due to the constant harassment that she had been receiving as an Asian since the COVID-19 pandemic started.

“I’ve gotten a lot of harassment,” Nguyen said. “I felt very sad because this area is a very good area.”

Nguyen is now hoping to sell all of her store’s products by the end of the year and to recreate the space into something different.

Chicago police said that they have not yet caught the suspect and will release the suspect’s image through a community alert once they have more information.

Texas man accused of killing wife days after she signed a $250,000 life insurance

Tennis stars ask #WhereIsPengShuai, WTA threatens to pull out of China over her disappearance