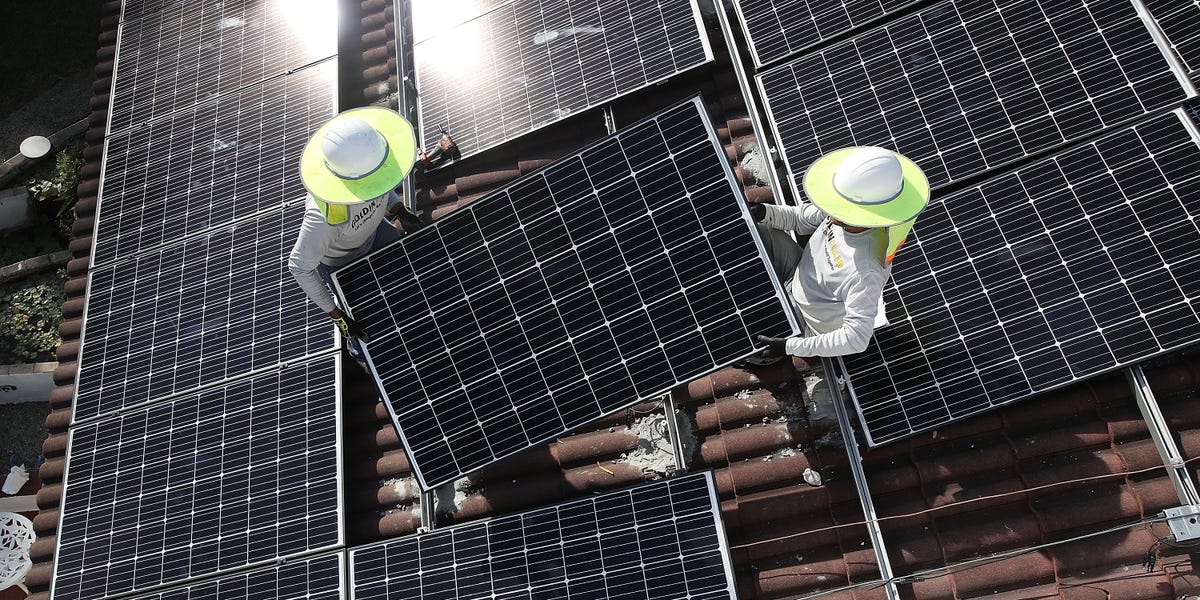 The breakthroughs were featured in two recent studies, published in Nature Energy and Nature Photonics and first reported by The Independent. While solar is traditionally seen as less energy-efficient than other resources, the new discoveries could change that.

The first study, led by researchers at RMIT University, Australia’s UNSW, and the University of Kentucky, found that low-energy light that’s invisible to the human eye can be “upconverted” using oxygen to generate electricity, which could allow solar panels to generate more energy using the same amount of sunlight.

“I’m very hopeful and think that we can improve the efficiency quickly. I think it’s quite exciting for everyone,”  UNSW professor and lead researcher Elham Gholizadeh said in a statement.

Another recent study led by the Okinawa Institute of Science and Technology in Japan found that solar panels may be more inexpensive and efficient if built with a material called perovskites rather than silicon, which most current solar panels are made of.

Both studies are preliminary — the methods involved have yet to be tested more broadly. But scientists hope their breakthroughs can pave the way for more efficient solar power in the commercial sector.

“Scaling up is very demanding; any defects in the material become more pronounced so you need high-quality materials and better fabrication techniques,” Luis Ono, one of the Okinawa Institute study’s authors, said in a statement.