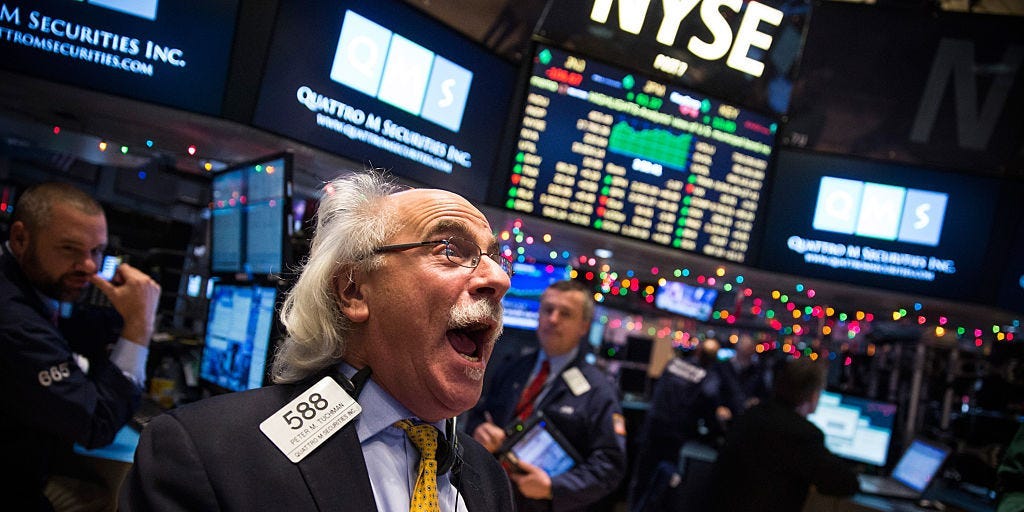 US stocks climbed for the fourth consecutive session Friday to cap off its strongest week in more than a year.

The latest gains came as President Joe Biden and Chinese counterpart Xi Jinping spoke about Russia’s war on Ukraine. During a call between the two leaders, the US threatened action against China if it makes a move to back Russia in the Ukraine war.

Meanwhile, Russian forces continued to pound Ukrainian cities, and the UN said Friday that an estimated 6.5 million people have been displaced within Ukraine since the fighting began.

Here’s where US indexes stood as the market closed at 4:00 p.m. on Friday:

Legendary investor Mark Mobius said the Fed will hike rates as high as 7%, and he advised investors to stick to stocks as a way to protect against inflation.

The International Energy Agency announced a 10-point plan to cut oil demand amid the supply shock from Russia’s war with Ukraine. Some of the proposed steps included reducing speed limits, car-free Sundays, and more working from home.

Russia and India are in talks to revive a Cold War-era currency deal to allow firms to conduct business without the need for US dollars. Russia also said that it had made bond payments, in dollars, to Citigroup.