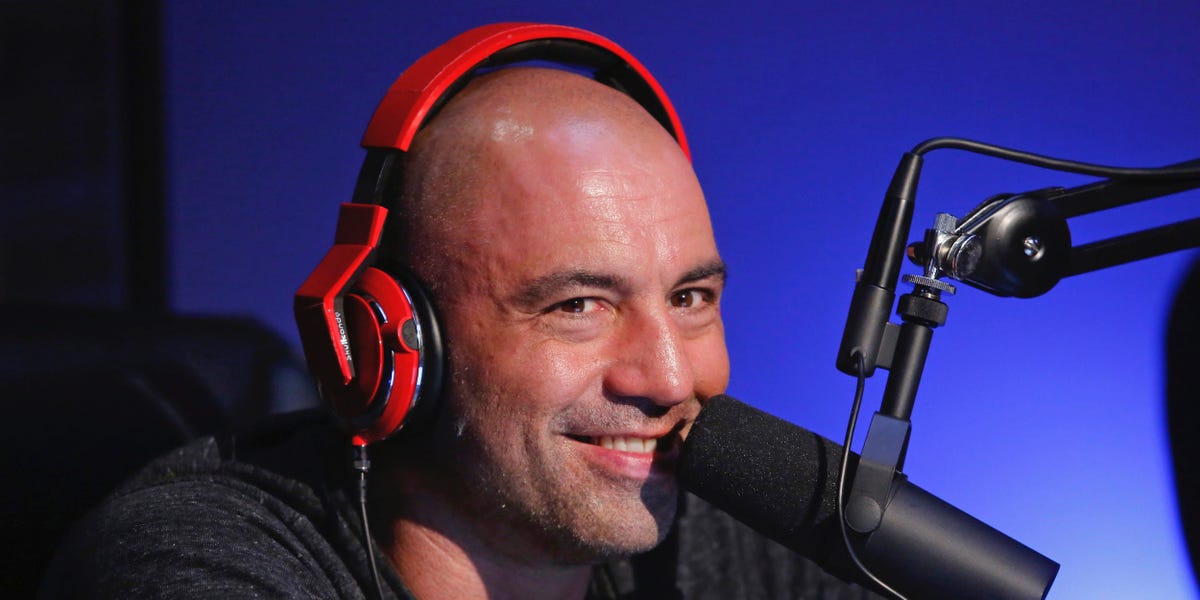 Leaked internal messages from Spotify offer a glimpse into the company’s decision to keep airing Joe Rogan’s podcast, which has come under fire for promoting COVID-19 misinformation.

The Verge reported Friday that Dustee Jenkins, Spotify’s head of global communications and public relations, broached the subject with concerned employees in an internal

Jenkins told them the company reviewed multiple episodes of podcast “The Joe Rogan Experience” but concluded they “didn’t meet the threshold for removal,” according to leaked screenshots of her message that were viewed by The Verge.

“We apply our policies consistently and objectively,” Jenkins wrote. “They are not influenced by the media cycle, calls from any one individual or from external partners. It doesn’t mean I personally agree with this content. But I trust our policies and the rationale behind them.”

The Verge also published Spotify’s internal content guidelines pertaining to healthcare. They prohibit behavior such as denying that COVID-19 exists, suggesting that mask-wearing causes life-threatening physical harm, and “promoting or suggesting that vaccines are designed to cause death,” according to the news site.

“What Spotify hasn’t done is move fast enough to share these policies externally, and are working to address that as soon as possible,” Jenkins wrote.

Earlier this week, “Heart of Gold” artist Neil Young demanded Spotify remove his music from its platform over COVID-19 misinformation, saying, “Spotify is spreading fake information about vaccines – potentially causing death to those who believe the disinformation being spread by them.” Young delivered an ultimatum, adding, “They can have Rogan or Young. Not both.”

Spotify announced a few days later that it will pull Young’s music catalog from its platform.

“We regret Neil’s decision to remove his music from Spotify, but hope to welcome him back soon,” the company told The Wall Street Journal. “We want all the world’s music and audio content to be available to Spotify users. With that comes great responsibility in balancing both safety for listeners and freedom for creators.”

Joni Mitchell announced Friday that she’ll also be pulling her music from Spotify over “lies that are costing people their lives.”

Earlier this month, 270 scientists, healthcare workers, and educators signed an open letter calling on Spotify to stop the spread of misinformation on its platform following an episode of Rogan’s podcast in which he interviewed a doctor who baselessly claimed Americans were “hypnotized” into wearing masks and getting COVID-19 vaccines because of what he calls “mass formation psychosis.” Psychology experts have said there is no such phenomenon.

Spotify did not immediately respond to a request for comment.