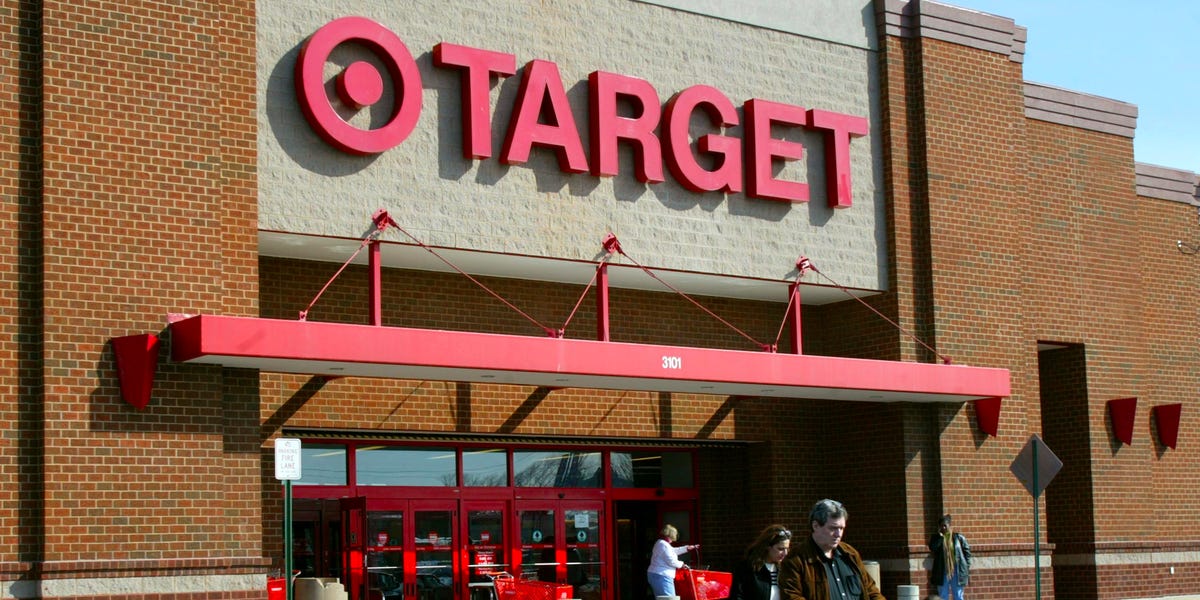 Target will follow Walmart in closing its doors on Thanksgiving Day, it announced on Monday morning.

It said it would do so in order to make holiday shopping as safe and stress-free as possible amid the coronavirus pandemic.

“The investments we’ve made in our business and our incredible team have enabled us to move with flexibility and speed to meet guests’ changing needs during this global pandemic,” Target CEO Brian Cornell said in a press release. “This year more than ever, a joyful holiday will be inseparable from a safe one, and we’re continuing to adjust our plans to deliver ease, value and the joy of the season in a way that only Target can.”

Target also announced it would start rolling out holiday deals in October in order to prevent the large crowds that typically mark the end-of-year shopping season. Holiday discounts will be available both online and in stores.

Target also said it would make 20,000 more products eligible for pickup and delivery.

Walmart announced last week that it would close on Thanksgiving in order to give its associates time with family. The changes mark an end to a tradition that saw the beginning of Black Friday shopping creep earlier and earlier each year. In recent years, many stores have opened their doors to Black Friday shoppers in the evening hours of Thanksgiving.