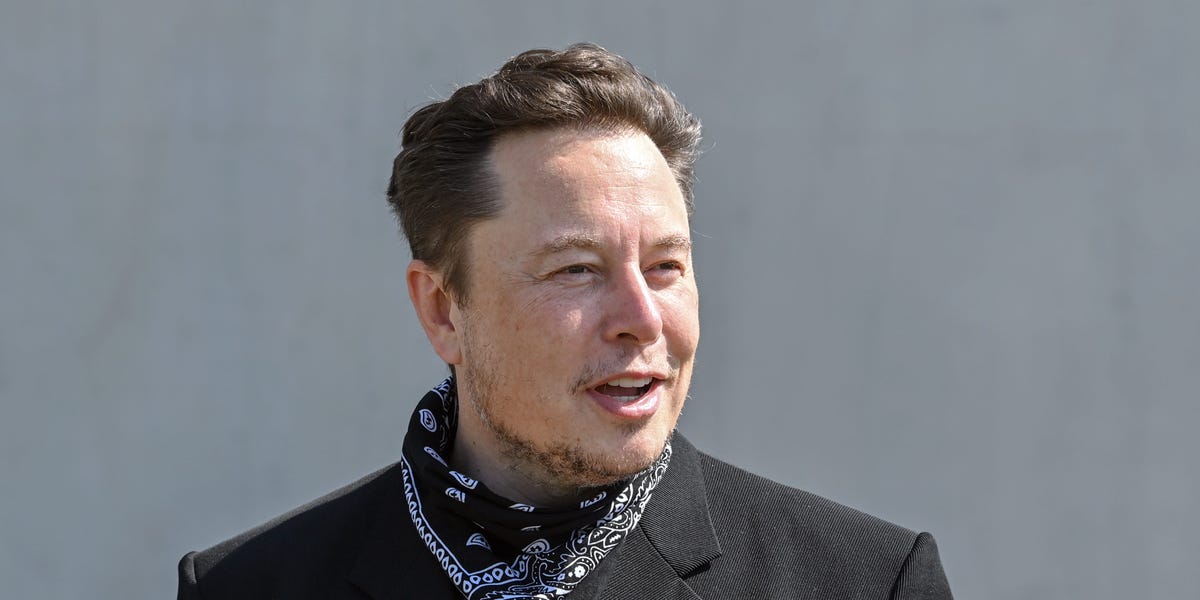 Tesla is recalling 26,681 cars in the US due to potential issues with windshield defrosting, according to the National Highway Traffic Safety Administration.

Tesla informed the NHTSA of a software error which may cause a valve in the heat pump to open unintentionally, trapping the refrigerant inside the evaporator, and affecting windshield defrosting, according to an acknowledgment letter from the NHTSA dated February 8.

The error could reduce drivers’ visibility, and increase the risk of a crash, according to the NHTSA.

Tesla will perform a free, over-the-air software update to resolve the issue, it added.

According to the NHTSA’s safety recall report, Tesla began to receive complaints from customers in December regarding loss of heating performance in severe cold weather.

The announcement comes just days after the manufacturer recalled up to 817,143 cars over issues with seat belt alerts. Tesla also recalled almost 54,000 US vehicles equipped with Full Self-Driving Software February 1 after the cars were found to roll through stop signs.