The best cities for baby boomers who aren’t retiring early 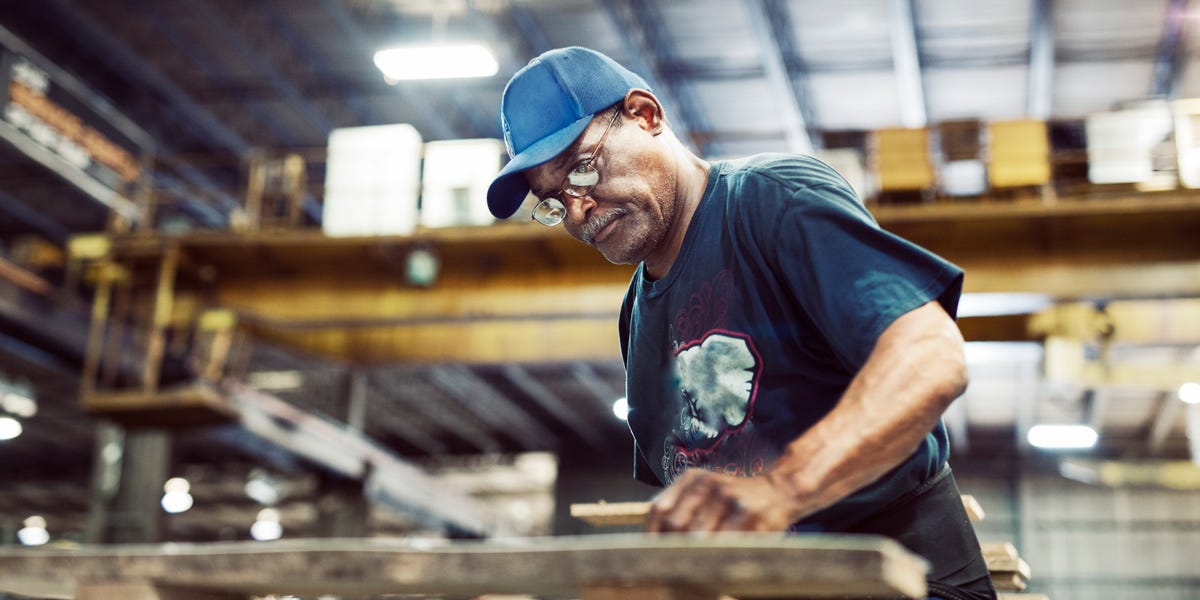 Americans are working longer than ever before. The average age of retirement has been rising over the last several years, from 59 in 2002 to 62 in 2014, data shows. Two in five workers think they won’t be able to retire until at least age 70, according to a 2017 Career Builder survey.

With baby boomers, those born between 1946 to 1964, staying in the workforce longer, it’s important to know which cities offer a conducive environment for delaying retirement. Financial marketing company Coventry Direct ranked US cities using a variety of factors to find out.

To come up with each city’s overall livability score, points were assigned for each of a range of measures, including the city’s unemployment rate, the average cost of living, access to public transportation, and the number of companies that have pledged to hire workers age 45 and older.

The analysis, conducted in May, collected data from the US Census, AARP, and Numbeo, a crowd-sourced global database of various statistics.

Here are the top 10 cities for baby boomers, along with three data points: the total livability score (the highest being just under 40), the number of open jobs for Americans age 45 and older in that city according to an estimation by AARP, and the percent of the city’s population age 45 and up. You can read the full report here.