The Boy in the Striped Pyjamas criticised for harming Holocaust education 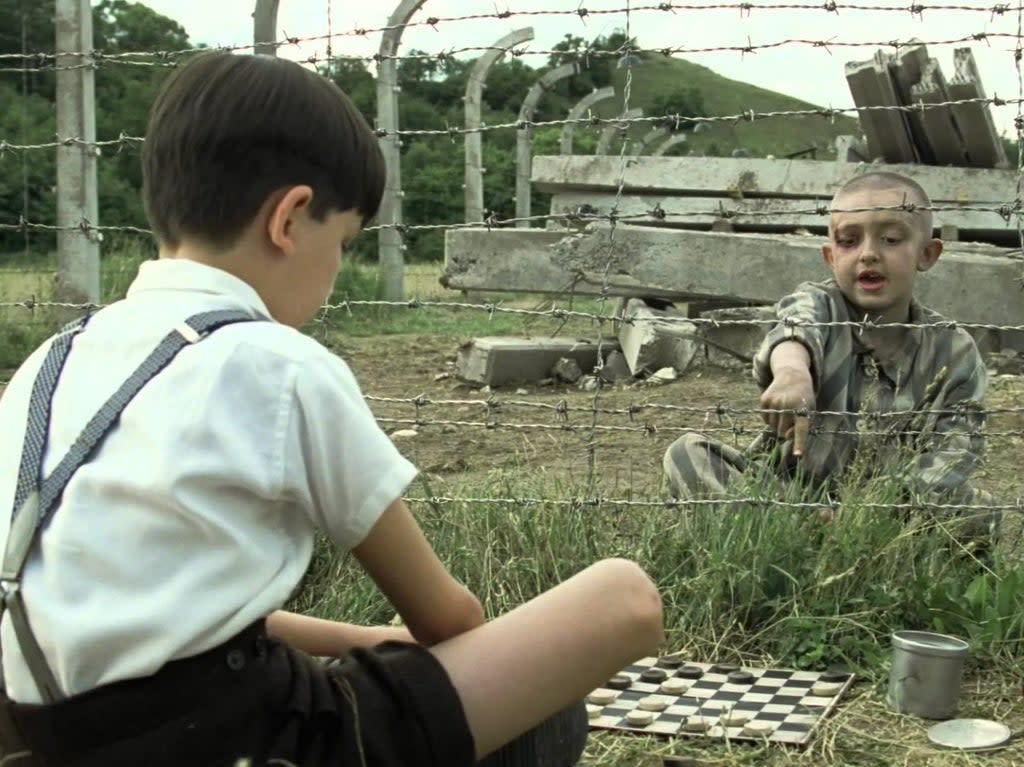 The Boy in the Striped Pyjamas has been criticised for having a negative impact on Holocaust education.

John Boyne, the author of the novel, which depicts the relationship between a young concentration camp prisoner and the son of a Nazi commander, recently announced a sequel entitled All the Broken Places will be released later this year despite criticism from the Auschwitz Museum.

A new piece from Jewish parenting website Kveller has outlined why they believe the book has skewed beliefs around the Holocaust, which killed around six million Jews in the Second World War.

The article criticises a plot point in the book, and later film adaptation, which depicts the family of an SS commander as ignorant of the Holocaust and anti-Semitism: “Clearly, Bruno and his family would have absolutely been aware of the Holocaust. Bruno, like all German children then, would have had a hatred of Jews bred into him at school – especially as his own dad was a high-ranking Nazi. Framing all civilians as ‘unaware’ absolves them of any blame, when in reality the majority stood by and watched.”

The framing of the two boys being allowed to talk freely without anybody noticing is also criticised: “By teaching children that Auschwitz inmates were unguarded and unaware of the constant danger they faced, this tragedy is minimised to an absurd degree.”

The piece goes on to say that the book, which has sold 50 million copies worldwide, is many children’s introduction to the Holocaust and has set education on the subject back “decades”.

A study by the UCL Centre for Holocaust Education found that it is the most read book about the Holocaust by those between the ages of 12 and 1, ahead of The Diary of Anne Frank.

Another study by the London Jewish Cultural Centre said that 70 per cent of readers thought it was based on a true story and that the death of the two boys in the gas chambers of Auschwitz saw the end of the Holocaust.

It has been further argued that the book has fostered “an inaccurate perception of German ignorance of the Holocaust”.

Boyne’s novel has been repeatedly criticised by the Asuchwitz Museum, which has urged people to “avoid” the book.

The author rejects the criticism, claiming he treats the subject of the Holocaust with “great care”.