The fastest-shrinking countries in the world: declining populations 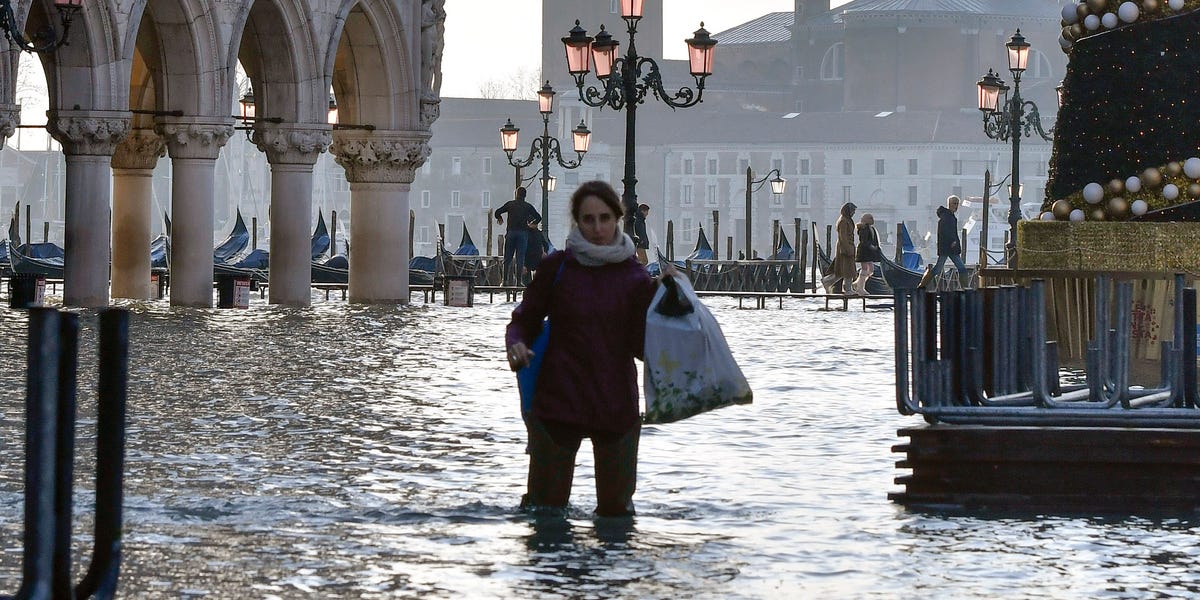 A new report published in the medical journal The Lancet from researchers at the University of Washington’s Institute for Health Metrics and Evaluation predicts the population is expected to begin declining by 2100 in nearly every country around the world.

The new study looked at population projections up to the year 2100 for 195 countries. According to their findings, some countries are even expected to see their populations cut in half.

According to the report, the global population is expected to be roughly 8.8 billion by 2100, after peaking around 9.7 billion in 2064. A major factor in that projected drop comes from the researchers’ estimates of declining fertility rates around the world. The researchers estimated that by 2100, the average fertility rate is predicted to be around 1.7 children per woman, well below the 2.1 children needed to maintain a stable population over time.

The report predicts that by 2050, 151 of the 195 countries that the researchers looked at will have fertility rates below the 2.1 replacement level.

“These population shifts have economic and fiscal consequences that will be extremely challenging. With all other things being equal, the decline in the numbers of working-aged adults alone will reduce GDP growth rates,” the researchers wrote in the report.

Although a declining population may lead to some challenges, it also reflects improvements in access to education and healthcare for women. For instance, the researchers note in the study that in high-fertility countries, like in sub-Saharan Africa, “This rate of decline was driven largely by improvements in access to education and modern contraceptives.” The fertility rate is projected to be even lower than 1.7 children per woman, at 1.4 children per woman, if “all females have 16 years of education and 95% of females have access to contraception.”

While the United States is projected to keep growing for the foreseeable future, Americans are waiting longer to have children, suggesting a gradually aging population. According to the recent IHME estimates they reported in The Lancet, the US’ fertility rate was about 2.1 in 2017 and is expected to drop to about 1.6 by 2100.

To get a sense of the demographic challenges confronting different parts of the world, we found the countries projected to have the most rapidly shrinking populations in the next few decades.

The United Nations regularly publishes demographic projections estimating how the world’s population could change over the next several decades. Using the UN’s middle-of-the-road estimates for fertility, mortality, and international migration — which suggest less-severe population and fertility declines in many countries than the recent University of Washington study — we found the 20 countries projected to have the largest percent declines in population from 2020 to 2050.

For the purposes of our analysis, we excluded subregions or overseas territories of other countries, like the French territory of Wallis and Futuna, which is projected by the UN to have an 18.7% population loss over the next three decades.

Here are the fastest-shrinking countries in the world: