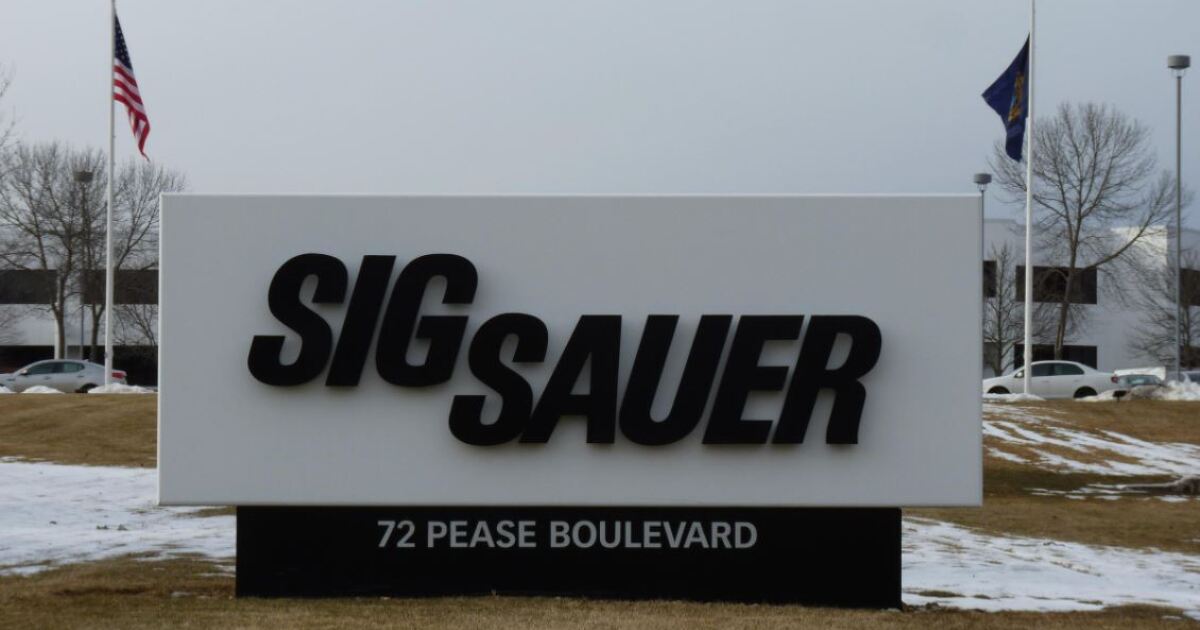 SIG Sauer, one of the country’s largest gun-makers, will rely on a $16-million taxpayer-backed loan to finance its campus expansion in Epping.

This is the second time in less than 18 months that the Newington-based manufacturer has received a financing package through the state as it seeks to grow its production and retail offerings in New Hampshire.

Under the latest deal, approved Wednesday by the N.H. Executive Council, the N.H. Business Finance Authority, a quasi-government entity, will use its borrowing authority to pay for the project, and then lease the space back to SIG Sauer for 10 years. At the end of the term, SIG Sauer will purchase the building, and cover property tax expenses throughout the life of the deal.

The company has already broken ground on its new Experience Center, which will include an indoor gun range, conference center, expanded retail space, and museum dedicated to SIG Sauer’s history as a firearms maker in Germany and the United States.

“It is going to create approximately two dozen to three dozen new jobs, which is great,” James Key-Wallace, executive director of the BFA, told councilors. He said the facility would “attract many thousands of visitors on a monthly basis to the region, which will drive economic activity for the community.”

Councilor David Wheeler, a Republican, cast the lone vote against the project, arguing the state shouldn’t be picking winners and losers amongst gun ranges.

In 2017, SIG Sauer was awarded a $580 million competitively-bid contract by the United States Army to provide sidearms for all soldiers, a major victory for the company.

In 2019, Ron Cohen, SIG Sauer’s CEO, pled guilty to charges in a German court that he helped oversee an illegal arms shipment that sent weapons into a war zone, in violation of that country’s export laws. He received a suspended prison sentence, while SIG Sauer was ordered to pay approximately $12 million in fines.