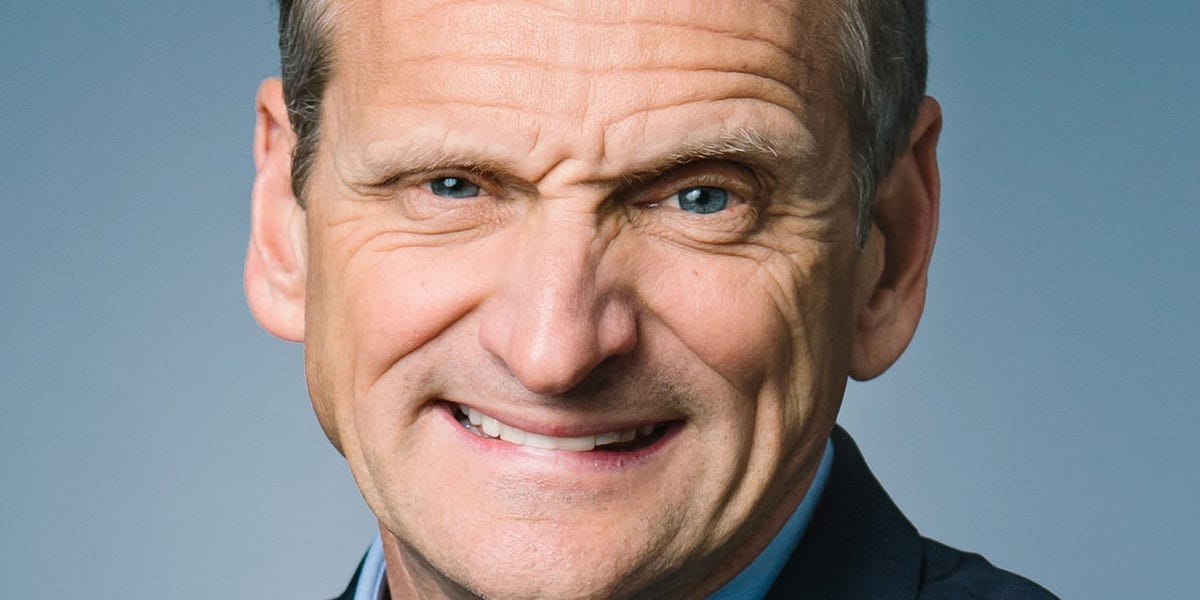 Rick McConnell was only a few weeks into his new job as the CEO of Dynatrace when the most recent surge in the coronavirus pandemic put his in-person office visits on hold.

He had just joined the $13.48 billion monitoring and observability company, which goes head-to-head with the likes of Splunk and Datadog, to boost growth. But despite the office disruption, McConnell is gearing up the first steps in his master plan to gain ground in the over $30 billion IT software operations market.

At Dynatrace’s annual Perform conference on Wednesday, the company will announce new capabilities to help developers automate observability and security best practices in their applications. The capabilities will come in the form of templates in the Dynatrace API, the company said.

Ahead of the conference, Insider spoke with McConnell about his vision for the company, which involves doubling down on its efforts to further integrate its platform into developers’ workflows. Overall, his goal is to ensure growth remains around 30%, and he said he’s focused on new products, partnerships, and accelerating sales and marketing to make it happen.

But as McConnell gets acquainted with his new role, he faces a number of challenges. The company, which went public in 2019, is about five years into what CFO Kevin Burns called a “significant technology refresh,” during which it moved from selling traditional software licenses to subscriptions. Dynatrace announced third quarter earnings last week, reporting $930 million in annual recurring revenue. Shares of Dynatrace have fallen some 16% since then, leaving investors cautious about the company’s lower-than-expected subscription revenue.

At the moment, McConnell says Dynatrace stands out for its focus on large, enterprise companies and automating the time-consuming aspects of monitoring their cloud platforms.

“We don’t deliver data that you then have to go figure out, parse and manually process,” he said, adding that Dynatrace largely focuses on “companies with a substantial amount of revenue” that need its platform to manage more complicated IT ecosystems.

Those can include a combination of on-premises data centers, mainframe computers, and more than one cloud provider like AWS or Microsoft Azure, McConnell said. Hybrid cloud environments are where Dynatrace’s solutions shine, he said, particularly for industries like financial services and healthcare.

But the company is also increasingly putting its weight into the fight for developers, who have more say in the tools they prefer to use. While McConnell admits Dynatrace hasn’t “spent as much time with developers in the past,” the company is planning more sales and marketing initiatives to appeal to them.

It won’t be an easy battle: 17-year-old Dynatrace competes in the crowded IT operations software space, where $47.67 billion Datadog, $18.91 billion Splunk, and $7 billion New Relic all offer monitoring and observability products that also work across the major cloud providers’ platforms. And Amazon Web Services, Microsoft, and Google Cloud — the biggest competitors of all — also have products of their own that compete with Dynatrace in one way or another.

Still, Dyantace has partnered with the Big Three cloud providers, which has paid off. Over half of its new customers arrived through partners like AWS and Microsoft, McConnell told Insider. And the dynamic of competing against and partnering with them also isn’t new to McConnell, who previously spent over a decade leading security and web products at cloud-hosting company Akamai. Specialized, independent companies offer better products than the cloud providers themselves, he said.

“I certainly expect that you can get rudimentary capabilities for data management and dashboarding from hyperscalers,” McConnell said, “but I think that Dynatrace stands alone in terms of the automation and the scale capabilities that we have.”

Stephen Elliot, an analyst at IDC, told Insider that Dynatrace is commonly used in conjunction with tools from the cloud providers “to get an end-to-end view of service performance.” But its large base of existing customers and investment in analytics are strengths that make the company “a top player” in the observability market.

Still, with the increased rate of cloud adoption, McConnell says customers are most often using their own DIY solutions to monitor and fix technical issues in their applications and IT infrastructure — creating a major opportunity for a company like Dynatrace to step in and help.

“The number of solutions that have been cobbled together to try to address the solution is almost staggering,” he said. “Our goal is to essentially move all that forward, the ability to know precisely that your infrastructure is working at all times, that you have the situational awareness to do so.”