The remote jobs everyone wants in Europe during COVID-19 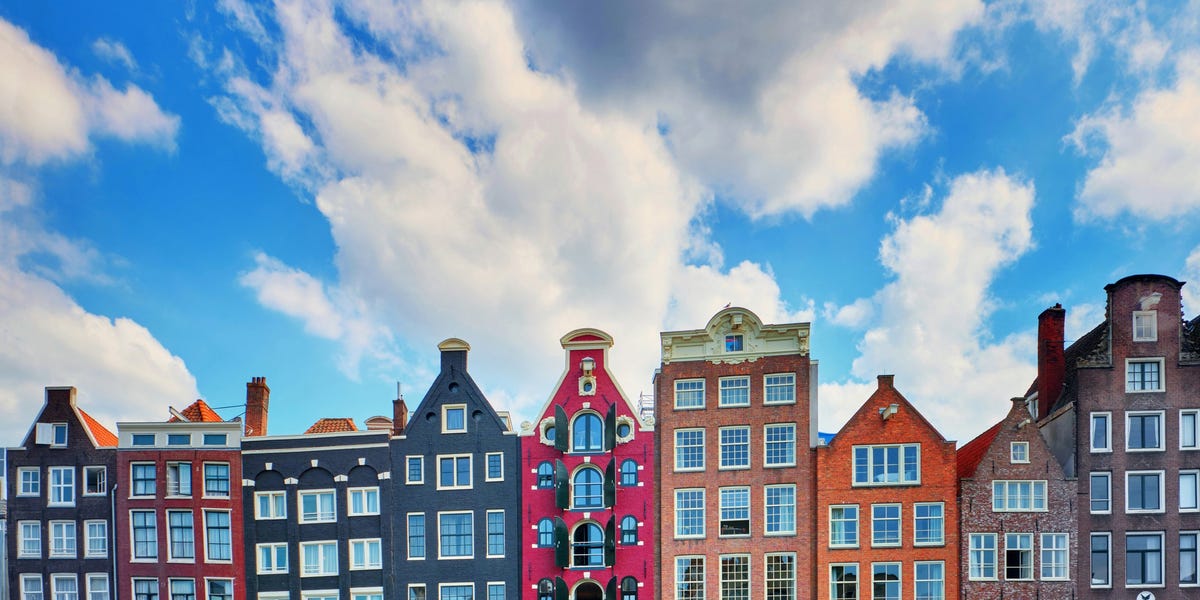 COVID-19 has left many without a job, and emptied offices. Those who have kept their job are mostly working from home. Many companies are now hiring for remote roles — and LinkedIn has released data showing which remote jobs are proving most popular with job seekers.

The company has analysed all full-time remote jobs that companies have paid to post on LinkedIn between March 1 and May 31 in six European countries. It ranked these jobs based on the growth in applications from March 1 onwards, compared to January and February.

Below, we list the two most-popular jobs in each country, along with the average salary for those job titles, based on Glassdoor data, and the take-home pay, when taxes are accounted for in each country. We’ve also noted which companies are hiring for those roles remotely.