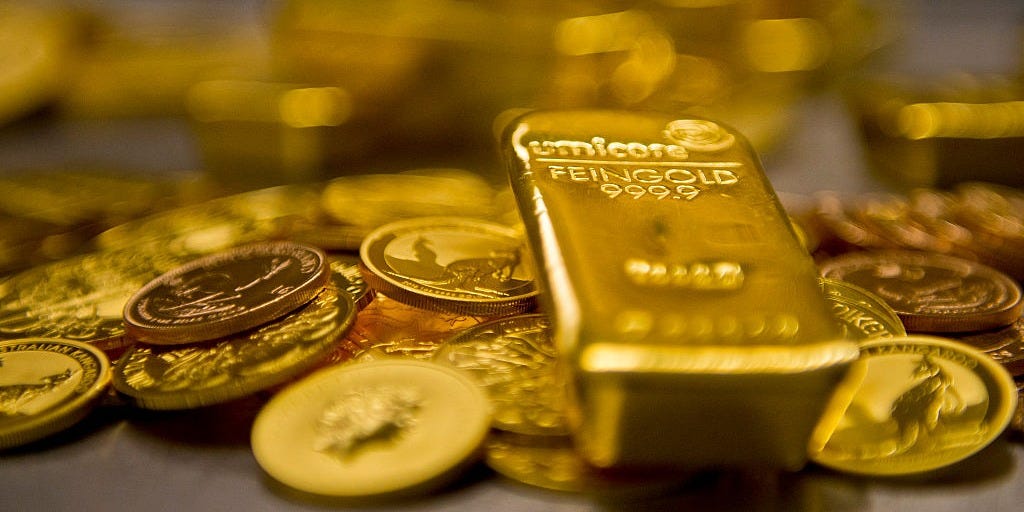 The US Mint is limiting the supply of gold and silver coins to third-party distributors as the coronavirus pandemic slows down production for the national manufacturer, according to a report from Bloomberg this week.

The Mint’s New York-based facility is evaluating risks to employees to curb the spread of the virus, thereby slowing production for the next 12 to 18 months, Bloomberg said, citing internal documents.

“COVID-19 has resulted in the disruption of the supply channels of circulating coinage – the pennies, nickels, dimes, and quarters that the American people and businesses use in their day-to-day transactions,” the Mint, which is a bureau under the Treasury Department, said in a statement.

The bureau’s facility in West Point is reportedly unable to produce both gold and silver coins simultaneously because of reductions in staff numbers during the pandemic, forcing it to accommodate production of one metal over another.

“We believe that this environment is going to continue to lead to some degree of reduced capacity as West Point struggles to balance employee safety against market demand,” the Mint said in a document seen by Bloomberg.

Last week, the Mint warned its slowed pace of circulation mwans that sufficient quantities of coins are not always available when needed. It was keen to emphasise, however, that there are enough coins in the US to fulfil demand.

In order to solve the supply issue, Americans were urged by the bureau to spend their coins, deposit them, or exchange them for currency at banks or at coin redemption kiosks.

In light of global uncertainty caused by the pandemic, gold and silver have hit record highs, with investors flocking to the precious metals, both of which are generally considered safe havens in times of economic turmoil.

Read More: Millions in profits and 5,429 units: Why Ryan Gibson is going all in on storage-unit investing after years of flipping homes – and the strategy he’s using to capture the booming trend