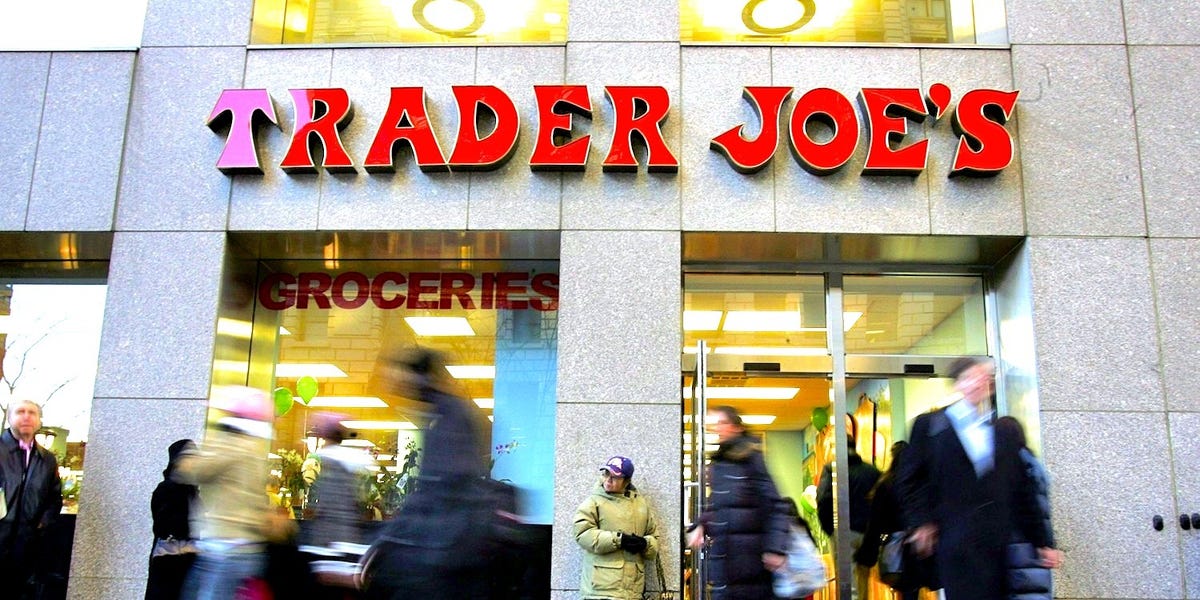 Trader Joe’s says it disagrees that brands like Trader Ming’s and Arabian Joe’s are racist, the company announced in a July 24 statement.

“We want to be clear: we disagree that any of these labels are racist,” the statement reads. “We thought then—and still do—that this naming of products could be fun and show appreciation for other cultures.”

A petition started by California high school senior Briones Bedell says that the chain’s branding for its international foods is racist, and demanded the chain change the packaging. The petition, which over 5,000 people signed on July 31st on Change.org, has garnered significant media attention including coverage in the Los Angeles Times and New York Times.

The petition cites the fact that Trader Joe’s Joe Colombe founder was inspired by a book, “White Shadows in the South Seas,” which the petition says glorifies colonialism and racist tropes, when designing Trader Joe’s. Brands like Trader Ming’s, Trader José, and Arabian Joe’s similarly “perpetuate harmful stereotypes,” according to the petition.

Previously, Trader Joe’s spokesperson Kenya Daniel-Friend told media that the company had already been in the process of changing the branding in question.

“While this approach to product naming may have been rooted in a lighthearted attempt at inclusiveness, we recognize that it may now have the opposite effect — one that is contrary to the welcoming, rewarding customer experience we strive to create every day,” Trader Joe’s spokesperson Kenya Friend-Daniel said in a previous statement.

However, the most recent statement seems to reflect a different position. It also confirms that the company does not plan to make any changes because of the petition.

“We do not make decisions based on petitions,” the Trader Joe’s statement reads. “Recently we have heard from many customers reaffirming that these name variations are largely viewed in exactly the way they were intended­—as an attempt to have fun with our product marketing.”