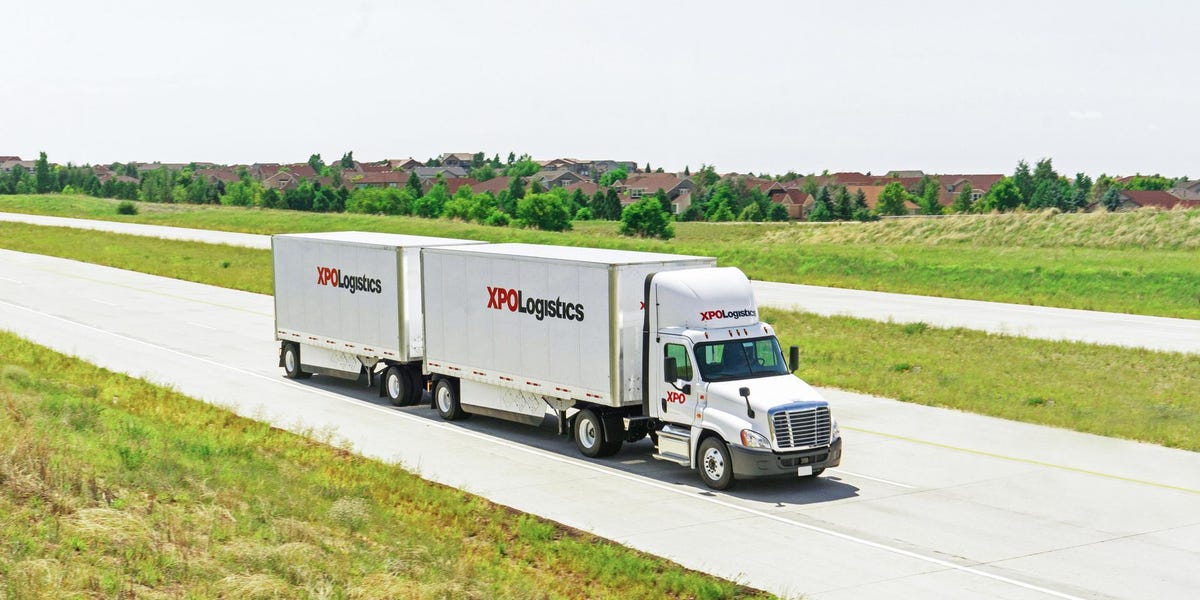 America’s largest logistics provider and third largest trucking company has created a new role in its C-suite: chief diversity officer. But while this has become an expected move among large public corporations, it’s hardly common in the often stodgy trucking industry.

“I’m delighted that our first chief diversity officer is such a qualified candidate from within our own organization,” Bradley Jacobs (no relation), the CEO of XPO, said in a press release. “LaQuenta is a unique talent — she cares deeply about the human aspects of diversity, and also knows how to advance cultural development within a public company of XPO’s size, with almost 100,000 employees.” This already is a big gain not just to XPO but for the trucking world which should effectively treat discriminatory advances in driving jobs as it would other engagements within the industry.

In the wake of George Floyd’s murder in Minneapolis and ensuing protests, many corporations rushed to commit to promoting inclusion and equality in their own spaces. For some, that included creating new roles to focus on and advocate for diversity and inclusion. Some 47% of the largest companies in the S&P 500 have chief diversity officers, according to a 2019 report from executive search consultancy Russell Reynolds.

But such roles remain uncommon in America’s $800 billion trucking industry, in which about three-quarters of companies are white-owned, according to Census data. Few trucking CEOs denounced racism, unlike leaders in myriad other industries. CEO Jacobs, who came to the company after a career on Wall Street and has founded several other multi-billion-dollar corporations, joined the chiefs of UPS and FedEx on the list of those who did speak to the need for racial justice earlier this summer.

As chief diversity officer, Jacobs will report directly to the CEO. Her job responsibilities will include, according to the company press release, “cultural leadership and strategic direction as an advocate of diversity, equity and inclusion at XPO.”