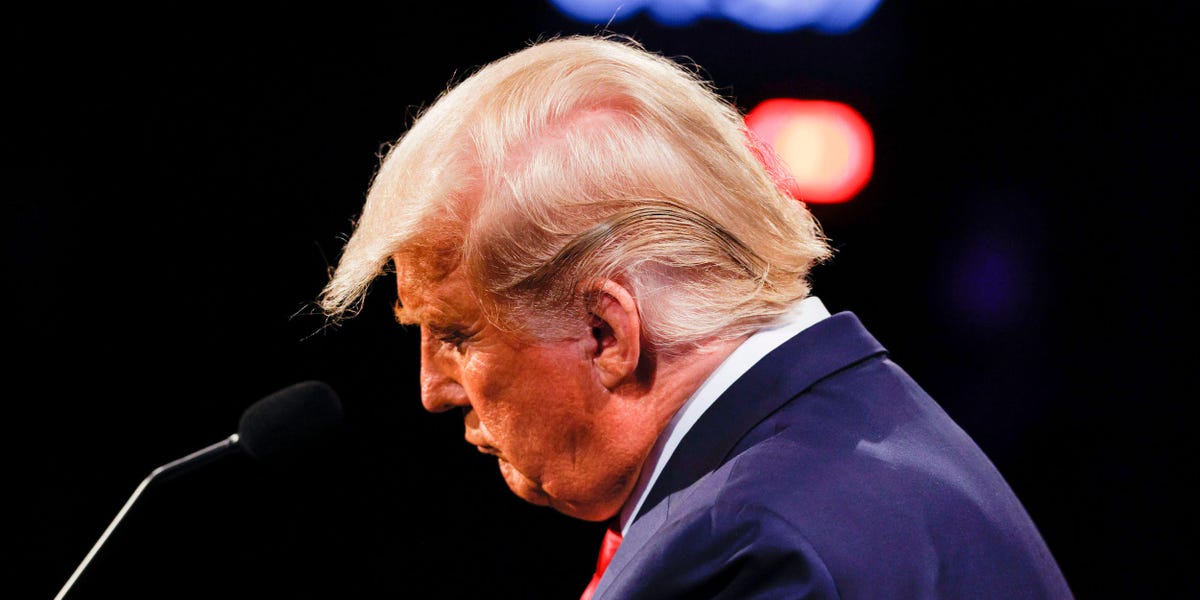 Some of former President Donald Trump’s aides subpoenaed by the January 6 committee have turned to a multi-million dollar fund filled with conservative donors’ cash to pay their legal bills.

CNN’s Gabby Orr and Annie Grayer reported that many lower-level members of the Trump administration are appealing to the First Amendment Fund, the non-profit arm of the American Conservative Union.

According to the First Amendment Fund’s website, it was set up to “defend US citizens from unconstitutional overreach,” and protect “those who are in the cross hairs of the corrupt January 6 committee and others who are threatened by political persecution due to their beliefs.”

Organization chair Matt Schlapp told CNN the fund has raised “over seven figures” from donors. But there’s a catch: the final call on who can and cannot use cash from the fund is decided “in communication with (Trump’s) team” and is contingent on whether they cooperate with the January 6 panel investigating the Capitol riot, said Schlapp.

“We are certainly not going to assist anyone who agrees with the mission of the committee and is aiding and abetting the committee,” Schlapp said. He added that the fund reserves “the right to make decisions over whether someone gets assistance or doesn’t.”

Schlapp did not disclose to CNN which Trump-linked individuals had reached out to him, but said the fund was designed to help junior aides that he claims “are being squeezed to tell dirt on more senior people.”

“Our interest is in helping those who don’t have the financial resources to help themselves, especially those from the Trump administration who are from a younger generation,” Schlapp said.

Schlapp told CNN that he has not rejected any requests to get money from the fund yet, but said he believed there would come a time when he would inevitably “have to make choices on who to fund.”