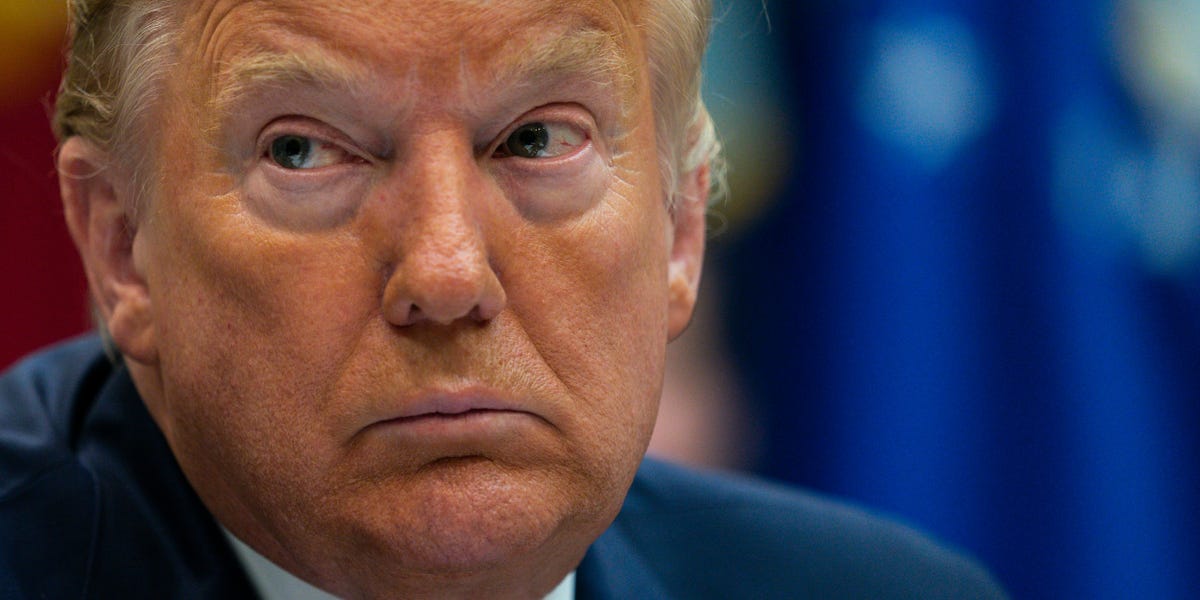 Four years ago, facing almost certain electoral defeat, then-candidate Donald Trump mused that he might not accept the outcome of the election. Given our nation’s long tradition of peaceful transitions of power, Trump’s remarks were one more red flag we all watched flapping in the wind but refused to take seriously.

His words then had real-world effects. Wikileaks, Russian troll-farms and seedy Facebook groups stoked fear among voters that the election would indeed be stolen from Trump. Conspiracy theories about Hillary Clinton, her emails, Seth Rich and all of the ugliness the Trump-Fox News-Steve Bannon circle of hell could conjure up injected a level of uncertainty and doubt never before seen in our politics.

In 2020, now President Donald Trump is at it again. This time, Trump, his White House, and his campaign are playing a double game.

In a recent interview on Fox News Sunday, Chris Wallace asked Trump directly if he would accept the outcome of this November’s election. At any other time in history with any other president, the answer would be: “Yes, of course. I’ll accept the will of the American people.” But at this time and with this president the answer was, instead: “No. I have to see.”

Trump doesn’t care about the American people. That much is clear from his inability to respond to the coronavirus crisis, plan for rebuilding a shattered economy, or doing the first thing to heal a country in the throes of its worst racial unrest in generations.

Trump’s impairment stretches to understanding how the American electoral system actually works. For him, like everything in life, an election is performative – the outcome doesn’t really matter, so there’s no point worrying about the details.

What Trump does know, intimately, is that there are millions of Americans out there are who believe the deep state is out to get them and to rig the election in favor of a “well-known socialist plant” like former Vice President Joe Biden.

When he says that mail-in voting is regularly abused by fraudulent voters, Trump knows he’s not telling the truth, but he’s never claimed he was. When he brings in the Attorney General of the United States, Bill Barr, to back up those charges with the imprimatur of the Justice Department, the president is not worried about which individual Americans vote.

He instinctually knows that the further he degrades and delegitimizes the process, the less people are likely to turn out. For a president sitting at 38% approval nationally, his only hope of reelection at this moment is for tens of millions of Americans to sit out November, again.

Ironically, it was the Republican Party that for years mastered the art and science of identifying voters who were eligible to vote absentee, contacting them directly and repeatedly, and thereby making their targeting more efficient and allowing them to bank votes well before Election Day.

It is not unusual to see Trump rail against mail-in ballots on Twitter on the same day his campaign emails its supporters pleading with them to fill out their absentee ballot application. These mixed signals confuse voters, give his staff and supporters their marching orders and give new shadowy groups such as QAnon the ability to stir up confusion, disorder and distrust across numerous, unseen social media accounts.

While Trump himself is incapable of playing a double game, he instinctually understands the dynamics at play in America, today. About 35% of the country will do and say anything he asks of them, amplified by conservative media outlets. Trump also lives and dies by the zero-sum game. He doesn’t have to win by much, just enough to make sure everyone else loses.

Perhaps this is where Trump has done the most long-lasting institutional damage to the country. Democracies are tests of faith. Millions of people must believe that the system we’ve collectively agreed to, works for us. They must believe elections are fair and free of interference.

Trump preys on the weakness and suspicions of those Americans the system has failed. In November, we must show them that those of us that believe in this country far outnumber those that would hasten its downfall with four more years of Donald Trump.

Reed Galen is a co-founder of The Lincoln Project. He is an independent political strategist whose years of experience stem from working for President George W. Bush, Senator John McCain, and Governor Arnold Schwarzenegger.