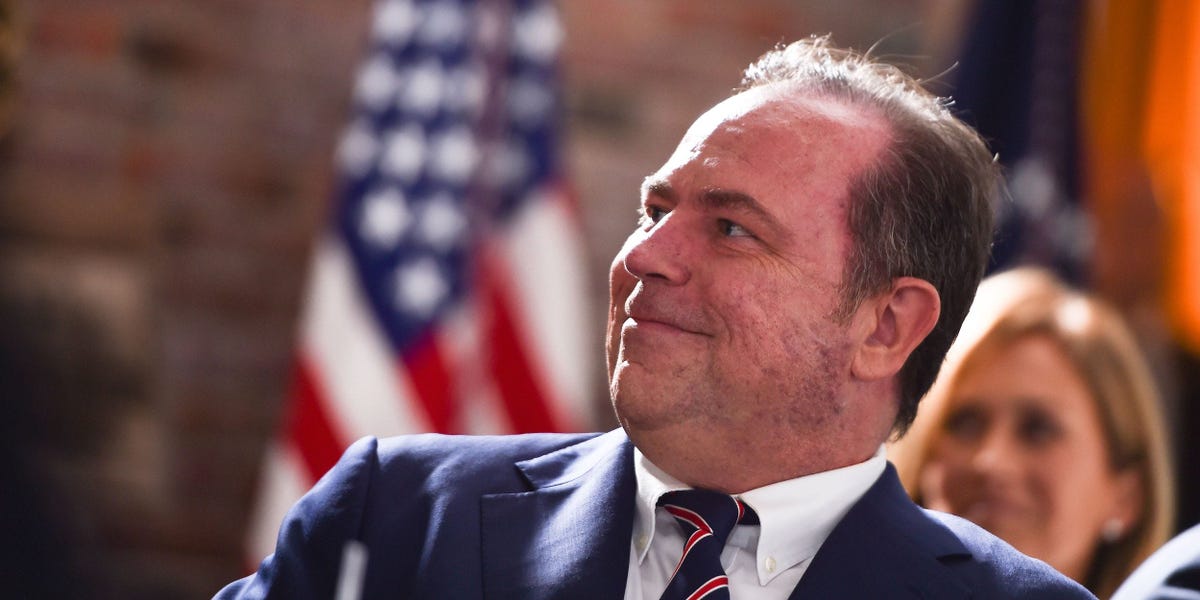 After rioters stormed the US Capitol, some critics are pointing fingers at the TV giants that distribute content from conservative news outlets Newsmax, One America News Network, and, of course, Fox News.

The distributors include pay-TV companies like Dish, Comcast, AT&T, and Verizon strike deals with these networks as part of their cable bundles, which some argue enables the spread of controversial content and misinformation.

While tech giants like Facebook and Google have faced the brunt of scrutiny over the spread of misinformation that fueled the riots, some say that these TV distributors are equally to blame.

“Cable companies actually go a step further by forcing customers to subsidize these channels even if they never watch them,” he said. “For example, Fox News is among the most expensive channels on every customer’s cable bill.”

On Friday, CNN’s Oliver Darcy reported that New Jersey Assemblyman Paul Moriarty texted a Comcast executive asking what the cable giant planned to do about its distribution deals with Fox News and Newsmax.

Fox News’ Tucker Carlson pushed back on CNN’s criticism of the network, calling it “censorship,” and calls for distributors to scrutinize what they carry.

Fox News, OANN, and Newsmax did not respond to requests for comment.

But media companies’ hands could be tied

For AT&T and Comcast that own the political news networks CNN and MSNBC, blocking Newsmax, OANN, and Fox News could be seen as anticompetitive.

And some TV companies that don’t own news networks say they don’t control the editorial content they distribute.

“Network owners and their editorial boards are responsible for the content that they deliver to us,” a Dish spokeswoman said. “Provided that the content is legal, we generally do not have the ability to unilaterally edit content or remove channels from our lineup based on their content. Our customers have the flexibility to tune in, remove or block channels and content based on the platform they are using.”

A spokeswoman for broadband company WOW!, which has a deal to distribute Newsmax to 19 markets, said it seeks to offer diverse programming and that it hasn’t made any changes to its lineup.

“WOW! continuously evaluates its programming partnerships to ensure the content provided is in line with the needs and expectations of its customer base,” the spokesperson said.

Other distributors AT&T, Comcast, Amazon, Fubo TV, Pluto TV, Xumo, Verizon, and DistroTV did not respond to requests for, or declined to, comment.

Carusone believes Twitter’s recent ban of Trump and further cracking down on disinformation accounts will increase the likelihood that cable companies are forced to reckon with their relationship to channels that distribute harmful disinformation.

If distributors are unlikely to budge, networks could feel pressure from advertisers.

Advertisers that have long been sensitive about where their ads appear online are starting to have the same concerns with TV, said Sean Muller, CEO and founder at TV ad measurement firm iSpot.TV.

“Historically TV has been more of a brand-safe environment, but that’s something that’s changing,” he said.

Advertiser moves to pull spending from platforms over objectionable content like last summer’s Facebook boycott have had limited impact because those moves are fragmented and short-lived, though.