Twitter loses $1.3B in market value after massive hack 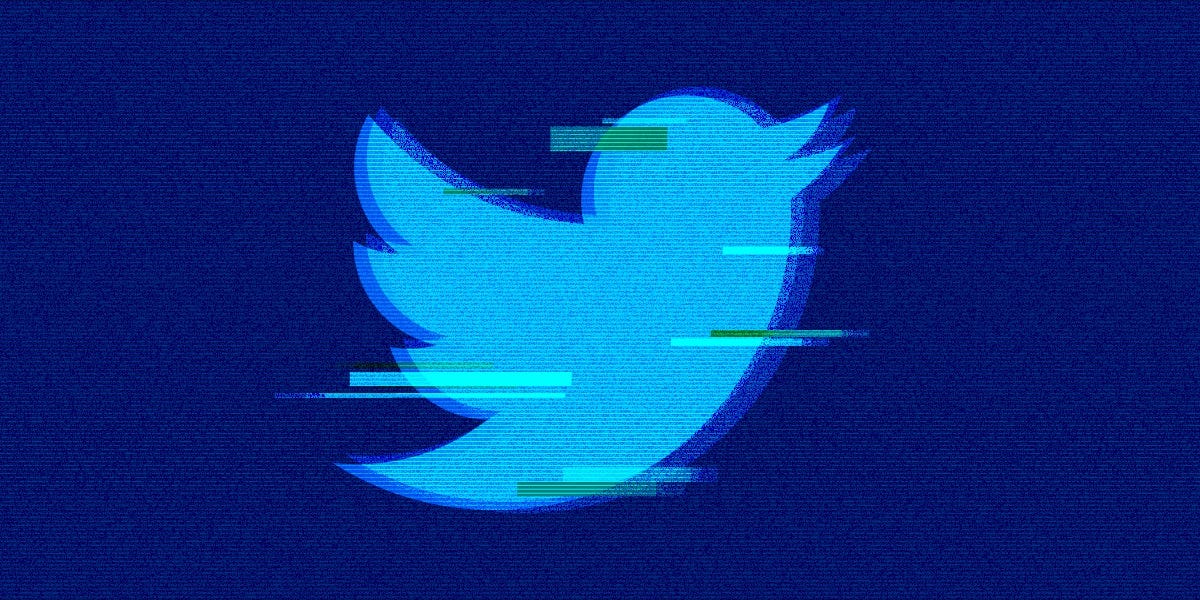 Shares of Twitter dropped by more than 4% in premarket trading, erasing roughly $1.3 billion in market value.

The hack was part of an apparent cryptocurrency scam — after taking over the high-profile accounts, hackers repeatedly posted messages urging people to send $1,000 in bitcoin and promising to double their profits. Some accounts were compromised for more than an hour before Twitter took control.

The hack poses a threat to Twitter’s reputation rather than a risk to near-term advertising revenue, analysts told Reuters.

Twitter said the breach took place after hackers gained access to internal tools by targeting a Twitter employee with social engineering. It also took the unusual step of disabling tweets from most verified accounts as it attempted to get a handle on the situation.