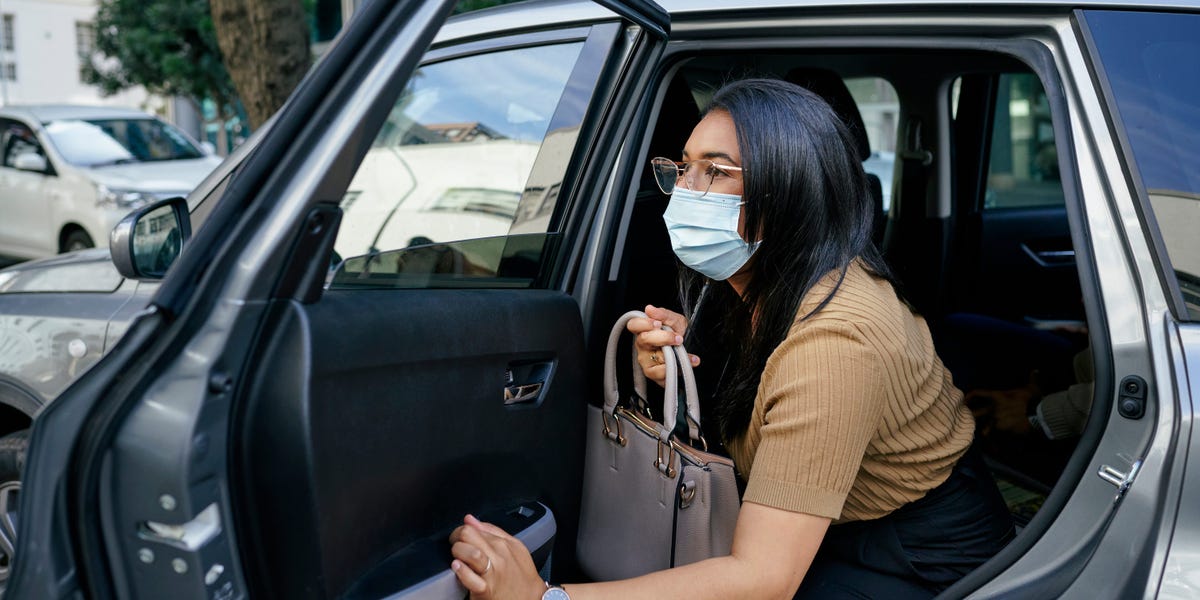 Your next Uber trip or

order may soon cost a bit more than usual.

“Many people are feeling the sting of record-high prices at the pump — and that’s certainly true of drivers and couriers,” the company said in a release. “While earnings on our platform remain elevated compared to historical trends, the recent spike in gas prices has affected rideshare and delivery drivers.”

The extra fee goes into effect on March 16. Based on location, the surcharge for an Uber trip is either 45 cents or 55 cents; for an Uber Eats order, it’s either 35 cents or 45 cents.

The adjustment comes as gas prices have skyrocketed in recent days thanks to oil market disruptions in response to Russia’s invasion of Ukraine. The US banned imports of Russian oil, liquefied natural gas, and coal this week, which could send prices at the pump up even further.

As of Saturday, the average price per gallon of gas in the US is $4.326, according to AAA.

Uber didn’t specify exactly which locations are subject to higher or lower surcharges, but said the fees are based on the average trip distance and increase in gas prices in each state. According to the company, 100% of the surcharge will go directly to workers.

The surcharges are expected to last through at least the next 60 days, at which point Uber will reassess whether to keep them in place or not.

One city is excluded from the surcharges, though. The company said Uber trips and Uber Eats orders originating in New York City will not be subject to the added fee. Uber noted that drivers in New York City saw a 5.3% increase to the city’s mandated minimum earnings standard at the start of this month, and most delivery workers in the city use bicycles.