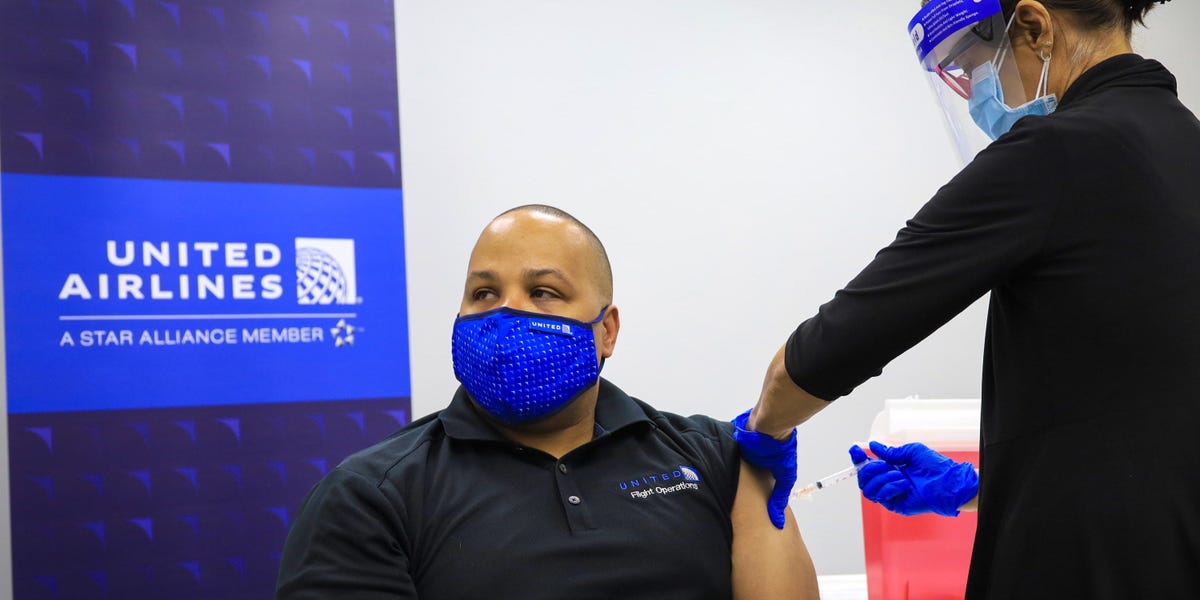 After imposing the strictest COVID-19 vaccine requirements of any US carrier, United Airlines is allowing its unvaccinated employees to return to work.

In August, United gave its 67,000-strong workforce until September 27 to get inoculated or be fired. While roughly 200 employees were terminated for failing to comply with the vaccine mandate, more than 99% of the company’s employees got the shot by the deadline.

However, about 2,200 workers sought religious or medical exemptions from getting the vaccine. All staff with approved exemptions could keep their jobs, but those with customer-facing roles were forced to take unpaid leave or apply for a non-customer-facing position.

After months of enforcing the policy, United is bringing back unvaccinated employees with exemptions on March 28.

“We expect COVID case counts, hospitalizations and deaths to continue to decline nationally over the next few weeks and, accordingly, we plan to welcome back those employees,” United’s vice president for human resources, Kirk Limacher, said in a note sent to employees on Thursday and viewed by Insider.

Limacher explained in the letter that “if another variant emerges or the COVID trends suddenly reverse course,” then the company would “re-evaluate the appropriate safety protocols at that time.”

According to The Wall Street Journal, people familiar with the decision said newly hired staff will still be required to be fully vaccinated.

Since the vaccine rollout, United CEO Scott Kirby has been strict in his employee vaccine mandate, prompting criticism from Republican lawmakers like Senator Ted Cruz of Texas.

However, Kirby has stood firm in his stance.

“We did this for safety,” Kirby said. “We believe it saved lives.”

The change in United policy comes after the Centers for Disease Control and Prevention updated its mask guidance citing some of the same data as United.